Bowinn Ma's post ignited a social media firestorm but the NDP MLA says she stands by her views
Feb 27, 2020 7:01 AM By: Jane Seyd 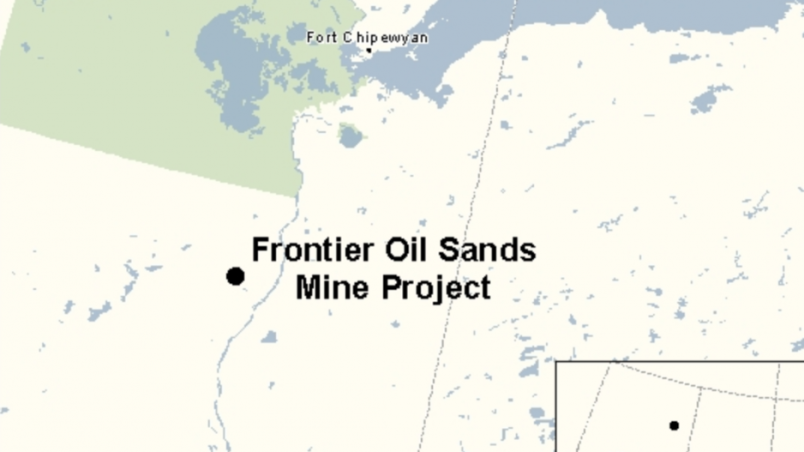 Ma became the subject of an online pile-on after she posted a comment on the energy giant’s decision to withdraw an application for the Frontier mine in northern Alberta, calling it “the turning point we desperately need.”

Teck announced Sunday it was halting plans for the Frontier oil sands project that was to get federal approval or rejection at Tuesday’s federal cabinet meeting.

The project had become a flashpoint between the federal and Alberta governments and a focus of debate over environmental concerns vs economics.

Ma had posted her comment in response to an earlier post by former Liberal premier Christy Clark who called the decision a "terrible turning point."

No, this is the turning point we desperately need. https://t.co/Nh6Z4hRYTx

“Glad to see that collapsing our economy, losing billions in revenue and thousands of generational jobs is a positive thing for you Bowinn. Easy to say when those losses aren’t in your riding isn’t it?” one responder posted.

Several Liberal MLAs also jumped in, with North Vancouver-Seymour Jane Thornthwaite tweeting, “I care about my constituents’ jobs and am concerned about how many people in #northvan will lose their jobs at @TeckResources. Teck is the largest private employer in BC and many of those people live in #northvan #westvan. Doesn’t @BowinnMa care about their jobs?”

Liberal Shirley Bond followed that up with a similar question to Premier John Horgan in the legislature Monday.

Horgan replied circuitously to those questions, asking, “How do we bring the new generation, oftentimes reflected and represented by the member for North Vancouver–Lonsdale, into sync with the old generation? How do we all move together collectively?”

On Tuesday, Ma said she stands by her comment, calling the Teck Resources decision a “serious wake-up call.”

“We need to provide an economic framework that the public believes in,” she said.

Ma added she knows the premier “doesn’t agree with my position on fossil fuel extraction” but “knows that I’m entitled to my opinion.”

“I haven’t changed what I say about the issue,” she said. “I believe I bring a voice that’s needed.”

In a letter posted online, Teck Resources president Don Lindsay said the company backed out because the project had become a flashpoint for controversies of the day and broader public debate on environmental issues. Some analysts suggested the project wasn’t economically viable because it relied on a rising price of oil.