In March, the city put out a request for qualification, inviting companies to apply to run the city’s first bike sharing system.
Dec 11, 2019 6:41 AM By: Kelvin Gawley 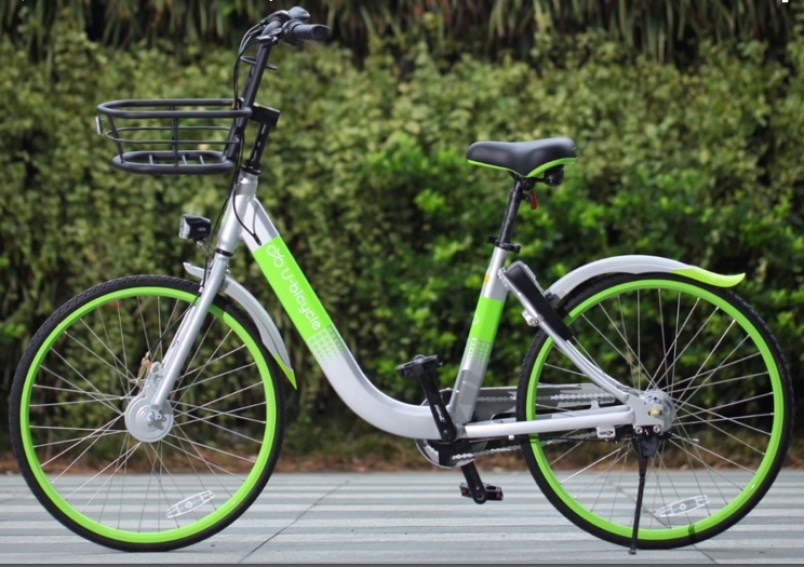 A proposed bike share pilot program has failed to launch in Burnaby.

In March, the city put out a request for qualification, inviting companies to apply to run the city’s first bike sharing system. At the time, city staff said they had heard from several companies eager to move into B.C.’s third most populous city.

But that interest seems to have fizzled out.

“The companies never came back to us with anything. They asked for it and we put it out, but we haven't really had any hits on it,” Mayor Mike Hurley said.

Without any applicants, it doesn’t appear Burnaby residents will have access to a bike share system anytime soon.

Burnaby had hoped a company would run an 18-month pilot program at no cost to the city.

Asked whether the city’s refusal to subsidize the program (as some cities do) might explain the lack of interest, Hurley said, “I don’t know. I guess they don’t see the business case for it. We haven’t really had any feedback.”

The mayor also acknowledged Burnaby’s lack of protected bike lanes could have been a factor as well, adding, “we have to work towards fixing that.”

Grace Min, CEO of U-bicycle – which operates dockless bike share programs in Victoria, Richmond, Port Moody and Port Coquitlam – said she has been in contact with the City of Burnaby over the last two years but decided not to apply to operate its pilot program.

She said her company is moving beyond the “last mile” transportation model – referring to the final stage of a journey – to focus on providing electric bikes for longer journeys and an app for carpooling.