Burnaby residents David Toner and Sandie Martins-Toner have launched a Bikers Against Bullying chapter in memory of their son Matthew Martins, who was beaten to death.
Jul 30, 2019 4:52 PM By: Cornelia Naylor

When Burnaby residents David Toner and Sandie Martins-Toner went online a few months ago looking for a group of like-minded motorcyclists to ride with, they found Bikers Against Bullying. 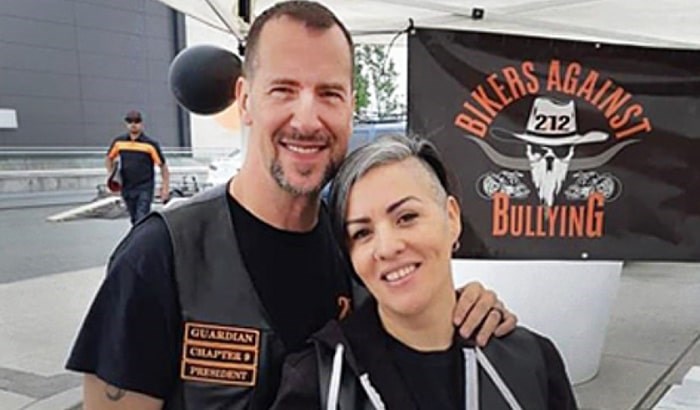 The international organization is dedicated to combating bullying by empowering kids – and that appealed to them.

‘Bullying to the extreme’

In 2005, the couple’s 16-year-old son, Matthew Martins, was beaten to death at a Surrey SkyTrain station in what Toner described as “a case of bullying to the extreme.” 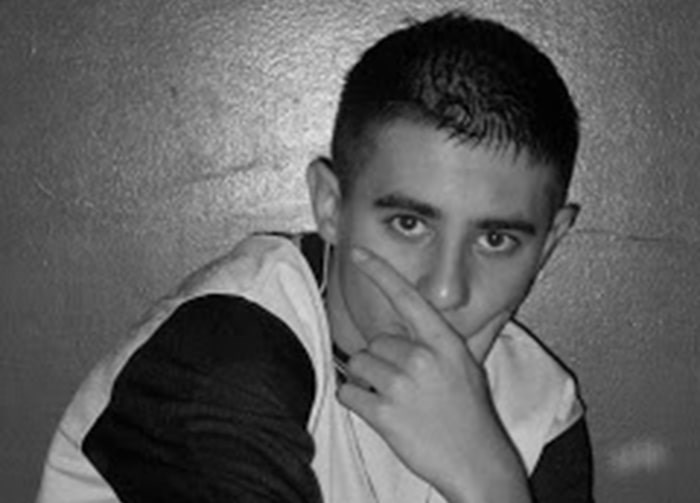 Vocal victims advocates since their son’s death, the couple was keen to join Bikers Against Bullying but found out the closest chapter was in Kelowna.

A parole hearing in March for their son’s killer clinched their decision to start their own Burnaby-based chapter, Toner said.

Robert Forslund, now 41, was applying for day parole to attend programs in the community.

During the hearing, he told the parole board about his childhood, how he’d been sexually abused and bullied, according to Toner.

Toner said he and his wife couldn’t help but think how differently things might have ended for their son if someone had been there for Forslund when he was a kid.

“They might have turned him down a different path and this may never have happened,” Toner said.

After the parole hearing, he and his wife set out with new resolve, signing up members for a Burnaby Bikers Against Bullying chapter.

‘We go with them’ 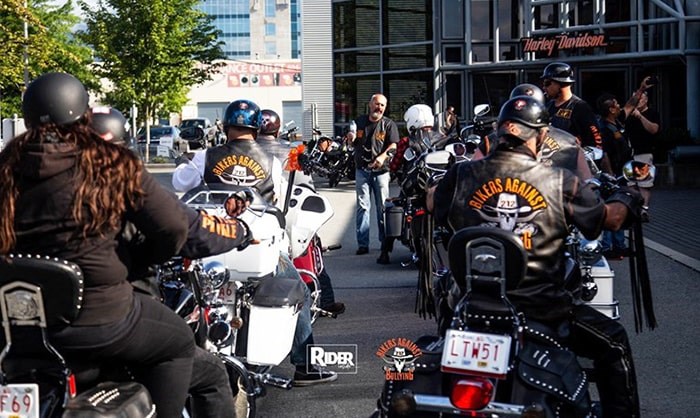 The new group marked its official launch last Saturday with a ride to Squamish followed by a barbecue at Trev Deeley Harley Davidson just across the Burnaby-Vancouver border.

Started in 2009, Alberta-based Bikers Against Bullying is dedicated to combating bullying by empowering kids.

One of their methods is to co-ordinate with local schools so members can get together and take bullied kids to school on their motorcycles, escorting them into their classrooms en masse.

It’s meant as a show of solidarity, not force, according to Toner.

“We want to show that this student has support, that they’re not alone,” he said. “Anybody who’s bullied, that’s one of the main comments that they’ll make is that they feel isolated, they feel alone, so we go in with them.”

The fledgling local group hasn’t escorted any kids yet, but Toner said the approach seems to have worked for other groups.

“Anecdotally, we have people who we’ve done this for that say it’s been great,” he said.

The organization also conducts anti-bullying seminars in schools, mentors youth at risk who may be engaging in bullying and raises funds to support youth, sending them to camps, etc. 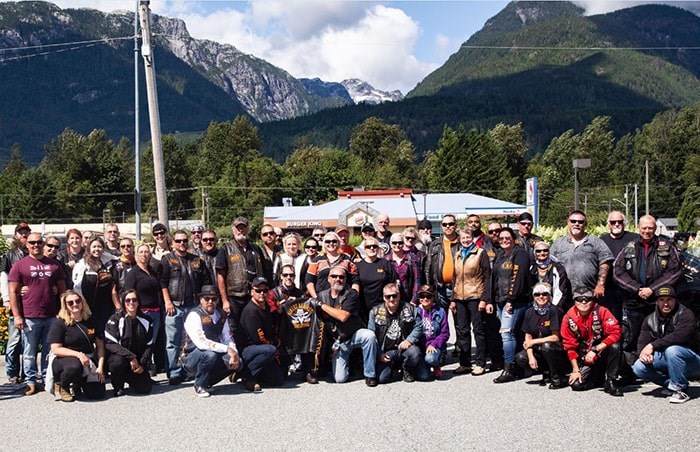 The Burnaby chapter, which will serve the whole Lower Mainland, currently has six members and is looking for more.

“We meet with the person who wants to join first to see if they’re getting involved with this for the right reasons and make sure that they’re mature and reliable,” Toner said. “We don’t want to have crazy young kids on their fast bikes who want to do wheelies down the street. That’s not what we’re about.”

And everyone who joins has to go through a criminal background check, he said.

For more information about the group, visit the Bikers Against Bullying Facebook page or StopBully.com.