Canadian cannabis companies with grow-ops near Vancouver are gearing up to make gummies, chocolates, candies and more.
Oct 8, 2020 11:50 PM By: Sandor Gyarmati 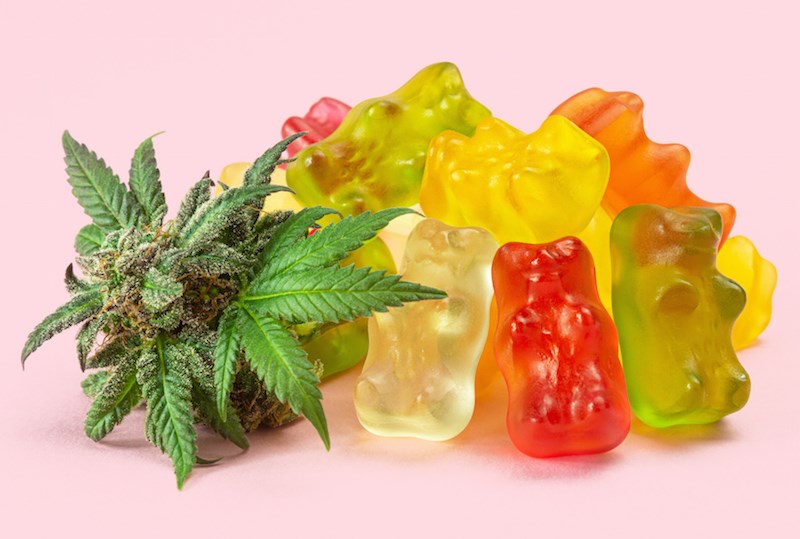 Gummies are a popular form of edibles made with cannabis extract. Photo: Getty Images

A cannabis company that has a partnership with the large-scale Houweling Nurseries greenhouse in East Ladner is hoping to soon launch a line of edibles.

AgraFlora Organics International Inc. announced it has submitted a formal response to Health Canada’s first request for more information on an application to manufacture edibles at a manufacturing facility in Winnipeg.

This summer AgraFlora submitted its application for the 51,000-square-foot fully-automated edibles facility, which has launched research and development trials.

The company is hoping to soon obtain its licence to produce cannabis-activated pectin and gelatin gummies, hard candy and sugar-free variants.

The company says it is currently in discussions with multiple Canadian cannabis firms for product development and formulation as a research and development service.

AgraFlora says it believes that the service contracts are a critical path to long-term production relationships.

The company also says the facility will be operated by a roster of experienced chocolatiers and confectioners, adding it will be equipped with industry-leading manufacturing equipment capable of producing an assortment of both cannabinoid/terpene-infused products for medicinal, functional and adult-use.

Meanwhile, the huge Village Farms greenhouse in East Ladner is also getting into edibles and topicals.

Having a partnership with Emerald Health called Pure Sunfarms, the cannabis operation says it has received from Health Canada an amendment to its standard cannabis processing license which authorizes the sale of cannabis extract, as well as edible and topical cannabis products.

They will be produced by Pure Sunfarms at its processing operations located within the Delta production facility.

The plan is to sell products to provincial and territorial boards, as well as directly to authorized retailers.