Canadian Alliance for Film and Television Costume Arts and Design Awards take place May 1
Feb 27, 2021 9:05 AM By: Ben Bengtson 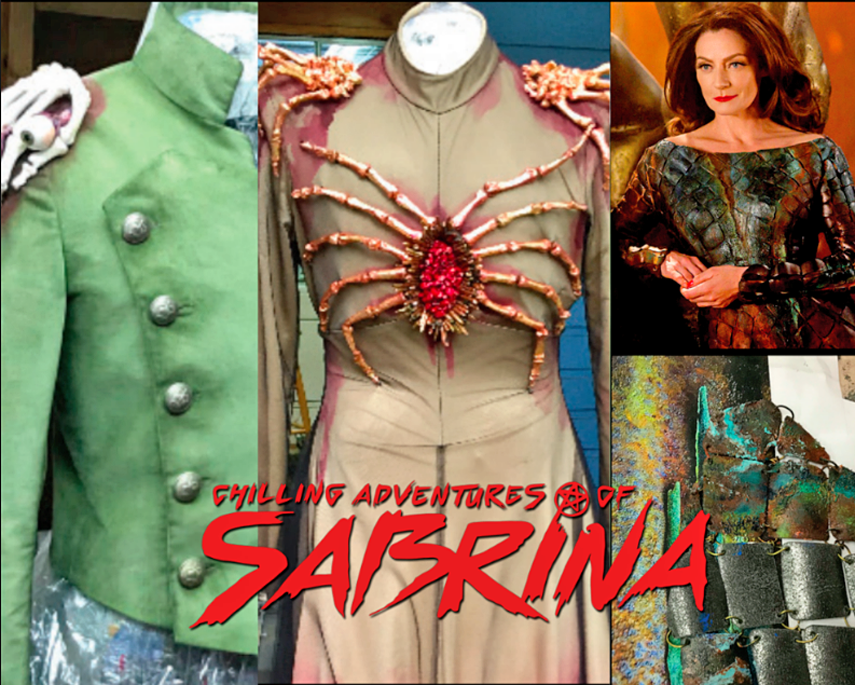 Anthea Mallinson, a textile artist and instructor in the university’s School of Motion Picture Arts, has been nominated for Excellence in Textiles for her work on the second season of Chilling Adventures of Sabrina at this year’s Canadian Alliance for Film and Television Costume Arts and Design Awards.

Mallinson was nominated for the CAFTCAD award along with her colleagues in the Dye Dept., an affiliation of a handful of Vancouver’s textile artists who work in the film industry as dyers, breakdown artists and textile artists.

Mallinson helped develop the costuming for stage and screen diploma program at Capilano University in 2000.

Chilling Adventures of Sabrina is a coming-of-age story that adapts the character and setting of Sabrina the Teenage Witch and takes it in a darker direction.

CAFTCAD award winners will be announced on May 1.