One business has given New Westminster the slip, while a new biz is taking over its space. 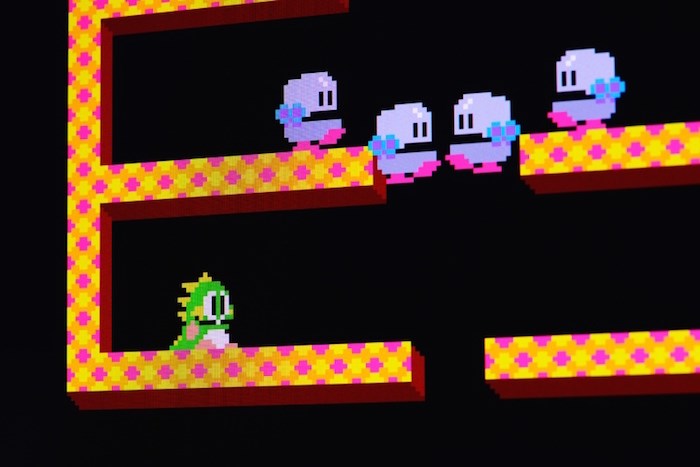 Capital City Arcade, a retro gaming arcade, is set to open in Sapperton later this year. Brad and Maryanne Eyers, who received the city’s approval for a temporary use permit to operate a classic arcade in the building at 457 East Columbia St., are awaiting some city permits so they can get to work on the premises.

When it opens, Capital City Arcade will feature games from the 70s, 80s and 90s, such as Pac-Man, Donkey Kong and Burgertime.

Banana Lab recently vacated its space at 457 East Columbia St. and moved to 7840 Edmonds St. in Burnaby. If you’re unfamiliar with Banana Lab, it specializes in mid-century modern and vintage furniture and home décor and unique household items.