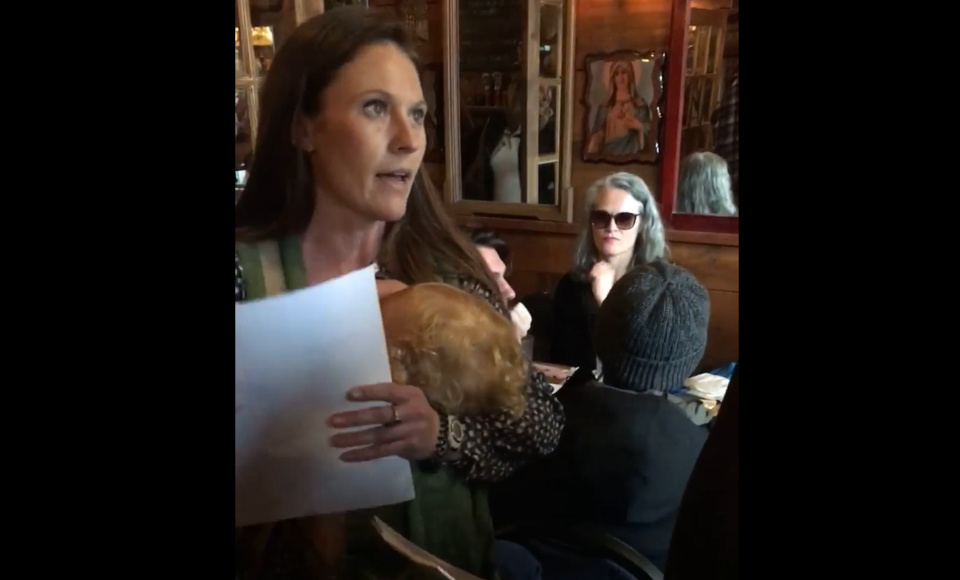 Two restaurants that opened despite a B.C. public health order shutting down all indoor dining have now had their business licenses temporarily suspended.

The City of Vancouver made the announcement via Twitter today, stating the licenses are suspended until April 20.

The restaurants are Gusto - A Taste of Italy in Olympic Village and Corduroy in Kitsilano.

"Last night we suspended the business licenses for both Gusto's and Corduroy Lounge until April 20, 2021," states the city. "Both businesses must remain closed during the suspension period."

Last night we suspended the business licenses for both Gusto's and Corduroy Lounge until April 20, 2021. Both businesses must remain closed during the suspension period. This suspension followed Closure Orders from Vancouver Coastal Health for failing to comply with PHO orders.

Both restaurants are also under closure orders from Vancouver Coastal Health for operating in contravention of a public health order issued under the Public Health Act.

On March 29, Provincial Health Officer Dr. Bonnie Henry announced amendments to public health orders for B.C. restaurants that mandate all establishments serving food and/or drinks to be closed to indoor dine-in customers from midnight on March 30 to 11:59 p.m. on April 19.

Caught on video: Crowd dining inside Corduroy chants "get out!" to VCH officials

Over the weekend a video circulated of a crowd at Corduroy chanting "Get out!" at health officials as they talked with owner Rebecca Matthews. Despite the confrontation and order to close there were plans to reopen the restaurant this week according to the restaurant's Instagram account. Matthews has also posted notices on her door warning about trespassing; in the video, she can be heard telling the health officials they're trespassing.

Following the weekend's incidents, public safety minister Mike Farnworth stated there would be consequences for those who ignored the orders and harassment of officials would not be tolerated. The provincial association that represents restaurants has also distanced itself from those not following rules and laws.

“The actions of a few selfish, arrogant, and irresponsible restaurant owners do not in any way reflect the significant effort this industry has made to ensure public safety," says Ian Tostenson President and CEO of the BCRFA in a statement.