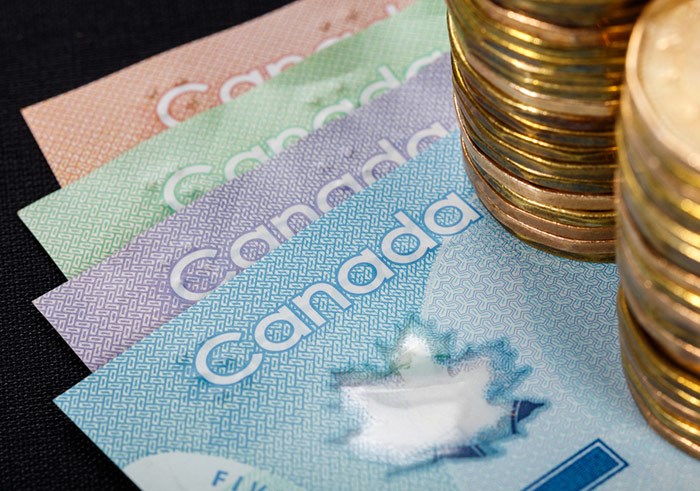 Tougher “stress test” rules for mortgages taken out through federally regulated financial institutions come into effect in the New Year.

This will affect borrowers taking out uninsured loans as the federal government aims to ensure citizens will be able to manage financially if interest rates rise.

The stress test is among a raft of changes in government regulations and fees in a variety of areas affecting British Columbians in 2018.

Also starting Jan. 1, premiums will be cut in half for B.C.’s Medical Services Plan.

Not only are they being reduced, but the income thresholds for a total exemption under the premium assistance program is increasing.

Through the regular premium assistance program, families with an annual net income of $26,000 or less will pay no MSP premiums, said the province. This is a $2,000 increase from the previous $24,000.

B.C. Ferries is imposing a smoking ban as of Jan. 22 on its vessels and at its terminals. This ban includes the interior of vehicles on B.C. Ferries property.

The smoking ban includes tobacco and related substances, including e-cigarettes.

New sailing times are coming into effect on ferries using the Horseshoe Bay terminal on the Lower Mainland, which includes runs to Nanaimo’s Departure Bay. Check bcferries.com/schedules for details.

Another financial plus coming to some British Columbians: FortisBC is decreasing the price of natural gas as of Jan. 1. Vancouver Island customers can expect rates to drop by about 15 per cent, or $85 per year.

B.C. Hydro rates could be holding steady for a while.

The Crown corporation has changed an application to the B.C. Utilities Commission, asking for a zero per cent increase, rather than the three

per cent increase that it had earlier sought to bring in April 1, 2018.

Starting in 2018, the maximum residential rent increase that landlords can charge tenants will be four per cent.

New parents are getting a break because they are permitted to spread federal benefits over up to 18 months, from the previous 12 months. Benefits can be claimed if a child was born or placed for the purpose of adoption on or after Dec. 3, 2017. The longer time period means rates would be lower.

As well, women can claim maternity benefits up to 12 weeks before their due date.

As of Jan. 1, 2018, the manufacture and import of toiletries that contain plastic microbeads will be prohibited unless the toiletries are also natural health products or non-prescription drugs, in which case the prohibition will begin July 1, 2018. Their tiny size means the microbeads end up in marine and fresh waters because filters in wastewater treatment systems cannot catch them.

By summer 2018, the federal government is expected to legalize recreational marijuana.

British Columbians will have to be at least 19 years of age to buy and use marijuana once that legislation is passed. B.C.’s Liquor Distribution Branch is to be the wholesale distributor of marijuana in the province, with details of the retail system to be announced early in 2018.

As of Sept. 1, B.C. will require all domestically produced and processed food and beverage products marketed in this province as organic to be certified through an accredited federal or provincial program.