Cruise ship passengers among those killed in midair floatplane collision

Five people have died and one person is missing following a midair floatplane collision in Alaska.

The incident took place Monday afternoon near the southeast Alaska town of Ketchikan. The planes were being used for excursions for passengers aboard the Royal Princess, which departed Vancouver for Alaska on May 11 on a trip called "The Voyage of the Glaciers." The ship was due to arrive in Anchorage on May 18. 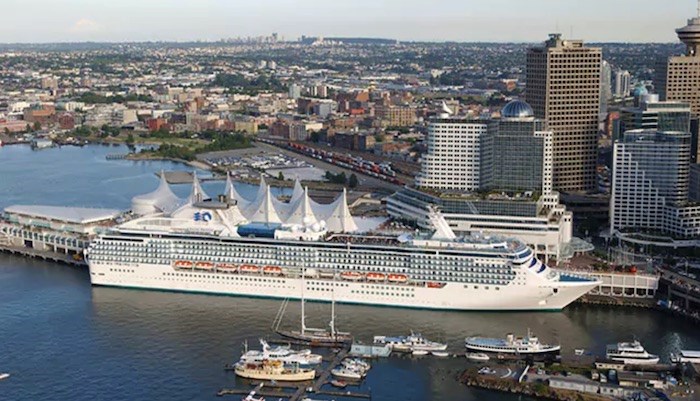 The planes collided under unknown circumstances, Federal Aviation Administration spokesman Allen Kenitzer said in an email to The Associated Press.

Eleven people were inside the single-engine de Havilland Otter DHC-3 when it went down. Ten were taken to a Ketchikan hospital.

Five people were aboard the other plane, a de Havilland DHC-2 Beaver. Petty Officer Jon-Paul Rios said those people were unaccounted for.

NBC News is reporting that there are five dead, including four cruise passengers and one pilot.

The FAA and the National Transportation Safety Board are investigating.

"We are incredibly distressed by the situation, and our thoughts and prayers are with those onboard the planes and their families," said Princess Cruises in a statement.