Business leaders and the B.C. Premier agree that ending daylight savings time is not a priority in the province, so we'll have to fall back and spring forward like we have been.
Nov 2, 2018 4:06 PM By: The Canadian Press

The president of the Business Council of British Columbia says of all the issues facing companies, getting rid of daylight time is a low priority.

Greg D'Avignon says moving clocks backwards and forwards by one hour in the fall and spring does not come up as a matter of concern. 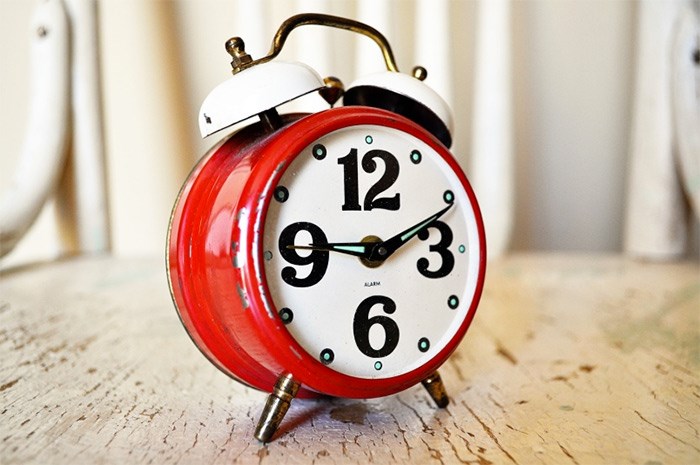 Premier John Horgan agrees, saying it doesn't make sense to stop the time changes when B.C.'s neighbours and trading partners in the United States, including Washington, Oregon and California, use daylight time.

Horgan acknowledges he receives many requests from people to drop the time change to allow for more normal sleep patterns, but discussions with local businesses and trading partners convinced him to maintain the status quo.

The members of the Union of B.C. Municipalities narrowly voted last September to lobby the provincial government to eliminate the time changes.

The time change occurs Sunday at 2 a.m. when clocks roll back one hour in much of Canada, except in most of Saskatchewan, parts of northeast B.C., and small pockets of Ontario and Quebec.