The tiny creatures were apparently found strewn across the parkade, before being put into a box and taken to the RCMP
Jan 27, 2020 3:50 PM By: Alan Campbell 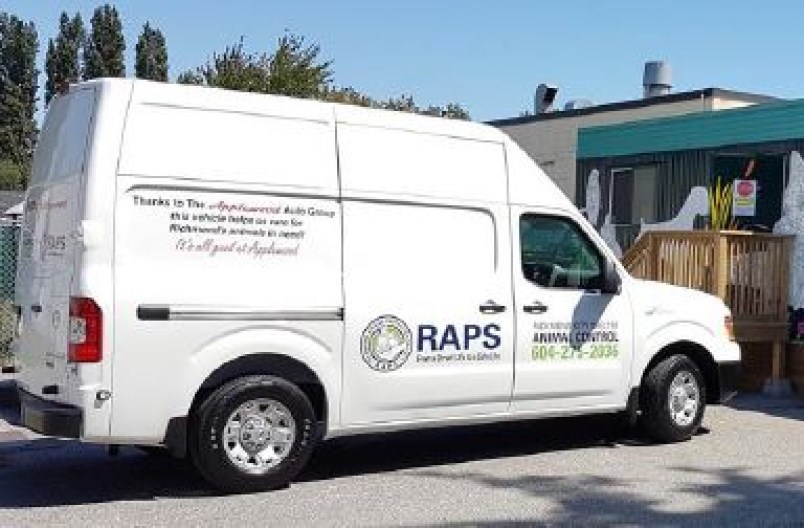 The newborn animals found abandoned this weekend in the parkade of a Richmond hotel may not be puppies.

Richmond-based Regional Animal Protection Society (RAPS) was called in by the RCMP after a number of “dead puppies” were found Saturday afternoon in the parkade of the Hilton Vancouver Airport on Minoru Boulevard.

The hotel’s manager told Global BC that a member of staff made the discovery during a routine parking lot check.

The tiny creatures were apparently found strewn across the parkade, before being put into a box and taken to the RCMP.

There were suggestions the animals could have been dumped there and that animal cruelty charges could follow.

However, RAPS’ CEO, Eyal Lichtmann, told the Richmond News on Monday that it’s yet to be determined exactly what species the animals are.

“It’s inconclusive if they’re puppies. They were tiny,” said Lichtmann, adding that they can’t get to the box until Wednesday, as it’s locked up in a freezer at the RCMP office and the investigating officer won’t return until then.

The offspring of raccoons, for example, could be mistaken for puppies.

Lichtmann told Global BC that RAPS was trying to find the mother of the puppies to ensure that she’s okay.