Today's dog featured in Dogtown Vancouver is Peter Parker, Sabrina and Alex's pup. Here's what they had to say about him...

OTHER INFO: Peter is a rescue dog from California who was adopted in March 2015 from Big and Small Rescue Society, a Vancouver charity. His parents are unsure of his age and any previous, curious, super-power inducing spider bites which may or may not have taken place prior to adoption… Peter Parker has highly developed tingly doggy senses which could give him an advantage should any canine crime cross his path through the rainy streets of Vancouver City. The handsome pooch likes to show off his super strength and agility by jumping, hurdling and leaping through life. Unbeknownst to him, Peter P is guessed to be around the elderly age of two however he still firmly believes he is a puppy; he expresses his youth by bounding, hopping and playing through any park with any species. Though still a young buck in many ways, Peter is also wise beyond his years and he would like to remind the pups of the world that "with great power comes great responsibility". 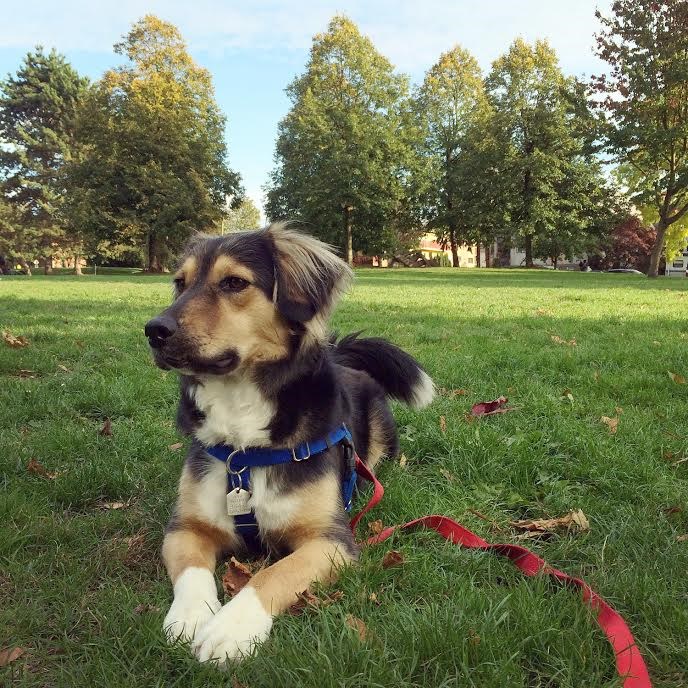 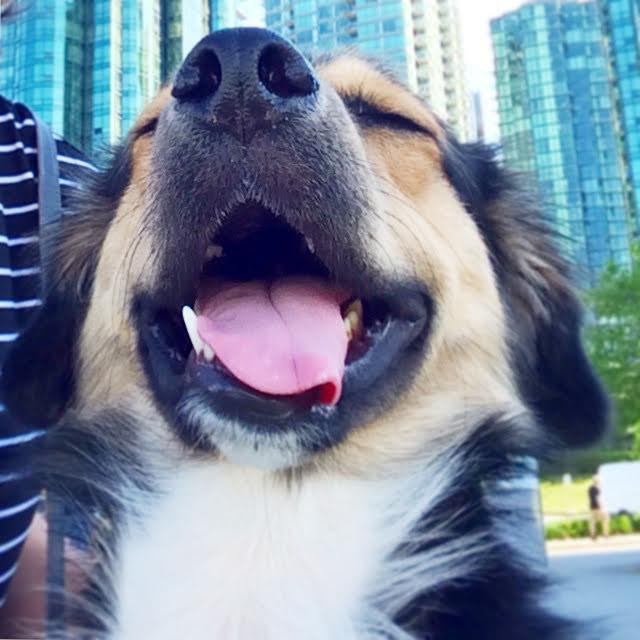 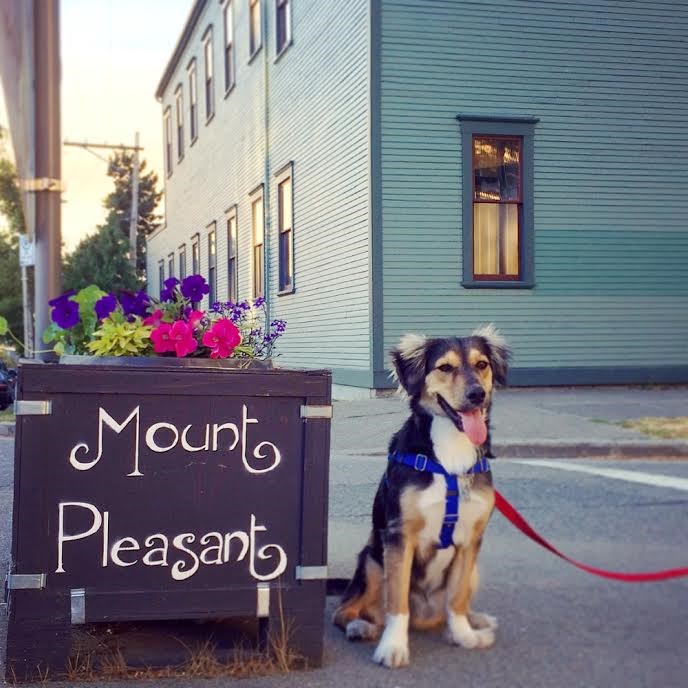