This college is hosting one of B.C.'s first 'menstruation fairs' 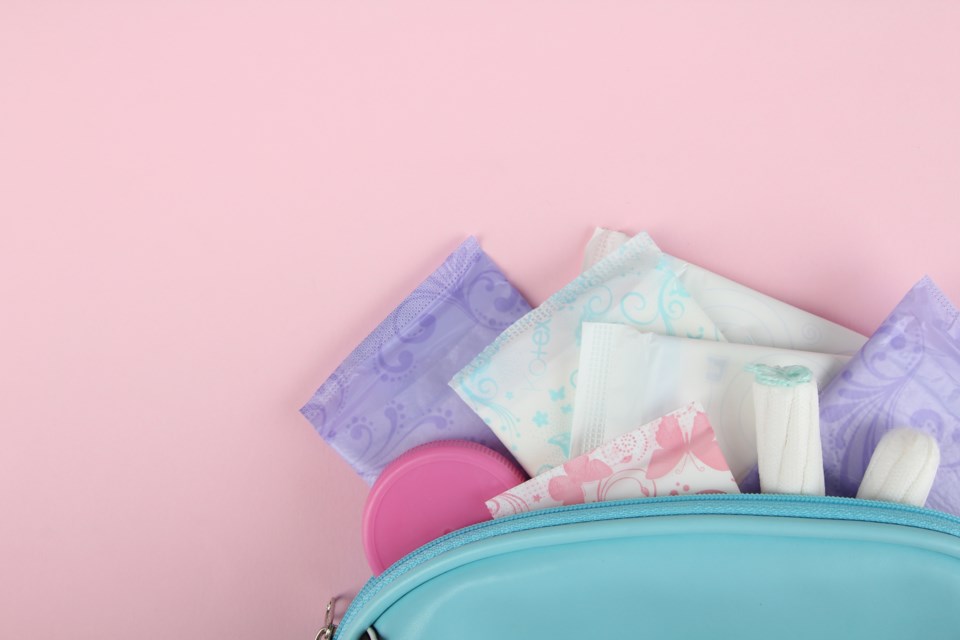 Periods, Politics and Beyond! will have speakers and booths focused on free and accessible menstrual products in schools and public washrooms, and the progress towards this goal in B.C. Photo: Shutterstock

Menstruation should not be a dirty little secret, according to Douglas College instructors Selina Tribe and Lisa Smith.

The pair is hosting one of B.C.’s first menstruation fairs at Douglas College on Tuesday, March 10, according to a press release from the college.

Periods, Politics and Beyond! will have speakers and booths focused on free and accessible menstrual products in schools and public washrooms, and the progress towards this goal in B.C.

“This conversation is overdue,” Tribe stated in the release. “Hosting a period fair is something that has never been done before in B.C., even in Canada as far as we know. For a biological process so ubiquitous, so lengthy, so fundamental to humanity, the fact that it’s taken this long for open conversations to happen reflects the deep pervasive stigma attached to menstruation.”

Tribe became passionate about the topic after finding out her pre-teen daughter’s school didn’t have menstrual product dispensers in the girls’ washrooms, and students had to ask an adult at the front office for supplies, according to the release.

Now, B.C. public schools must have coin-free menstrual product dispensers in their washrooms, according to an announcement from the B.C. Ministry of Education last year.

Tribe and Smith established the Menstrual Research Institute to investigate the impact of culture, politics and social forces on periods and to educate people, the release stated.

“National and provincial building codes and occupational health and safety codes require washrooms have free toilet paper, soap, washing water, paper towels and even urinals for men, which is notably a convenience rather than a medical necessity. But the codes don’t mention menstrual products. I want to change that,” Tribe stated. “When women or girls can’t manage their period due to lack of access to supplies, they avoid activities, go home or stay home. It’s a mobility issue.”

The fair will include speakers from Period Promise, Lunapads International, the BC Federation of Students, Period UBC, Langara College and the Douglas Students’ Union.

There will be vendor and organizer booths at the event. The fair also features a menstrual product drive to collect supplies for local women’s shelters.

Period, Politics and Beyond! takes place from 5:30 to 8:30 p.m. in the concourse at Douglas College’s New Westminster Campus, at 700 Royal Ave. It is free and open to the public.

For more information, go to douglascollege.ca.