An elderly man was critically injured after being struck by an SUV in the Lansdowne Centre parking lot on Nov. 26.
0
Dec 14, 2018 1:14 PM By: Megan Devlin

An elderly man was critically injured after being struck by an SUV in the Lansdowne Centre parking lot on Nov. 26. 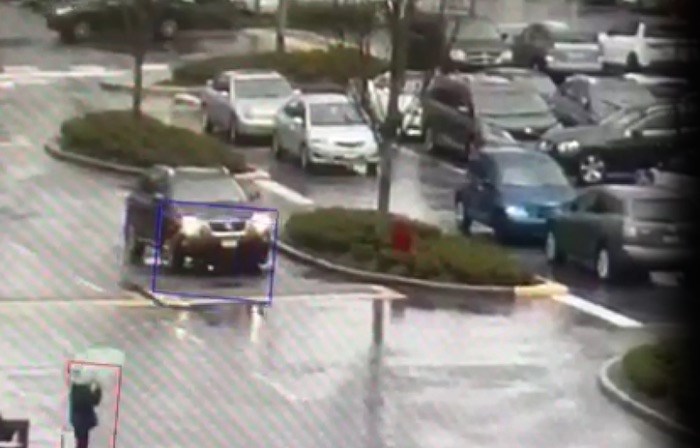 Cpl. Dennis Hwang with the Richmond RCMP said officers responded to the incident at the shopping complex shortly before noon that day.

A video of the incident surfaced on social media this week. The Richmond News has seen it, but has is not publishing it due to its graphic nature.

The video shows a woman driving an SUV approach a man standing on the pavement of the parking lot. She knocks him over while making a left turn, and comes to a stop with him underneath.

Then, two bystanders rush to help. They appear to tell the driver to back up, away from the victim. He was rushed to hospital with critical injuries, Hwang said.

He added the driver and pedestrian are related.

The driver is in her late 70s, and the male pedestrian is in his early 80s. They both live in Vancouver.

“Alcohol, drugs and speed have all been ruled out as causal factors in the collision. Foul play is not suspected,” Hwang said.

The area was cordoned off for several hours while officers investigated.

Bronwyn Bailey, marketing manager for Lansdowne, told the News this was by far the worst incident she's seen in the centre's parking lot since she started working there.

“Our hearts are with the people involved … [in this] horrible accident,” she said.