Vancouver police announced Wednesday morning that the charge has been approved against Brian Roger Holt, a former employee of McIver's. 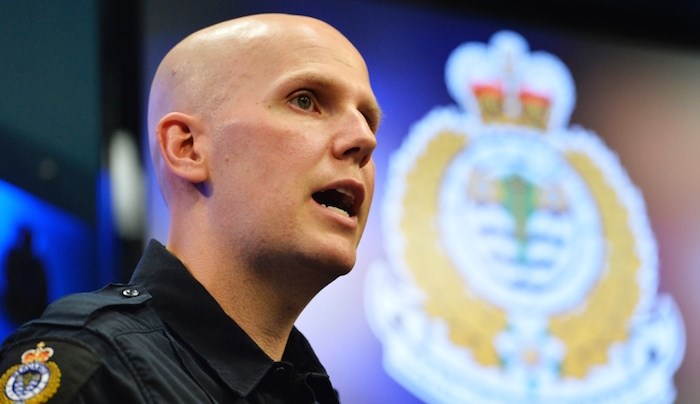 McIver was found dead by a family member inside McIver’s Appliance Service and Sales, which is located near Ontario Street and East 69th Avenue, at around 8:30 a.m. on June 26.

The 78-year-old had owned and operated the South Vancouver business for more than 50 years.

Vancouver police media relations officer Const. Steve Addison said Wednesday that investigators believe McIver was targeted, though Addison wouldn't give specifics around how or why Holt's employment under McIver ended. No motive was disclosed.

Holt was arrested earlier this week without incident and charges were approved by Crown Counsel on Wednesday morning. Holt remains in custody until his next court appearance.

- with files from John Kurucz