The British Columbia government says a new agreement between a group of Indigenous people and the provincial and federal governments is consistent with the United Nations Declaration on the Rights of Indigenous Peoples.
0
Oct 14, 2018 9:54 AM By: The Canadian Press

The British Columbia government says a new agreement between a group of Indigenous people and the provincial and federal governments is consistent with the United Nations Declaration on the Rights of Indigenous Peoples. 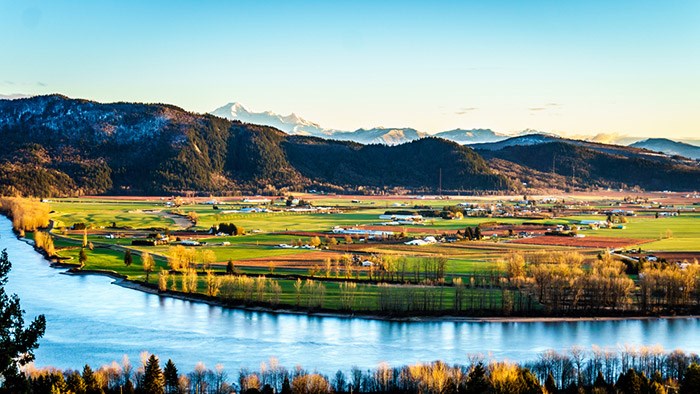 The treaty negotiations memorandum of understanding was signed Saturday at a ceremony in the Leq'a:mel community by the chiefs from the six First Nations of the Sto:lo Xwexwilmexw Treaty Association and ministers from the provincial and federal governments.

The new approach recognizes that Indigenous rights are inherent and cannot be extinguished or surrendered, and shifts away from seeking a full and final settlement.

A release from the Ministry of Indigenous Relations and Reconciliation says it builds a collaborative and predictable ongoing government-to-government relationship that can adapt to changing circumstances over time, as policies evolve or new rights are established by the courts.

Constitutional relationship, self-government, land ownership and jurisdiction would be set out in a constitutionally protected core treaty developed together by the governments and the First Nation, but administrative and operational policy matters would be included in supplementary agreements.

Members of the six First Nations communities are Sto:lo, meaning People of the River, with villages located in the Lower Fraser River Watershed between Vancouver and Yale, and concentrated in the Central and Upper Fraser Valley.