Photo Shutterstock It was announced today that the Four Seasons is "concluding its management of Four Seasons Hotel Vancouver, effective January 31, 2020".
0
May 2, 2018 10:11 AM By: Bob Kronbauer 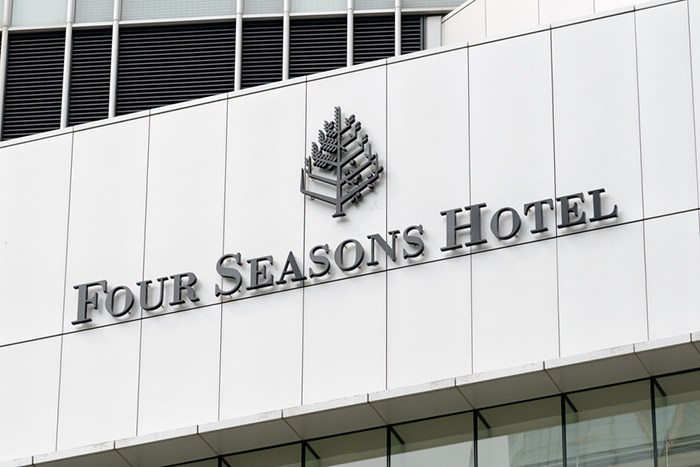 It was announced today that the Four Seasons is "concluding its management of Four Seasons Hotel Vancouver, effective January 31, 2020".

The company that owns their building is Cadillac Fairview (yes, they own Pacific Centre mall as well), and the hotel's lease runs out in 2020. It will not be renewed, and no details have been released as to why.

The hotel opened more than 40 years ago and its on-site restaurant (currently Yew) has long been known as the place where Vancouver's business class does lunch. Bob Rennie has a regular table (and at one point had a signature sandwich), as does billionaire philanthropist Joe Segal.

In a release the company said that "Until Four Seasons ceases management, it is business as usual and employees will continue to provide the same legendary service guests have come to expect from Four Seasons."