Tuesday, the city issued an order under the Fire Services Act to close Funland at Art Knapp Plantland, which has been under investigation for several years for alleged health and safety problems.
0
Sep 28, 2018 6:37 AM By: Janis Cleugh

A fall play centre at a Port Coquitlam business that fundraises for charity is now shut down for public safety reasons.

Tuesday, the city issued an order under the Fire Services Act to close Funland at Art Knapp Plantland, which has been under investigation for several years for alleged health and safety problems. 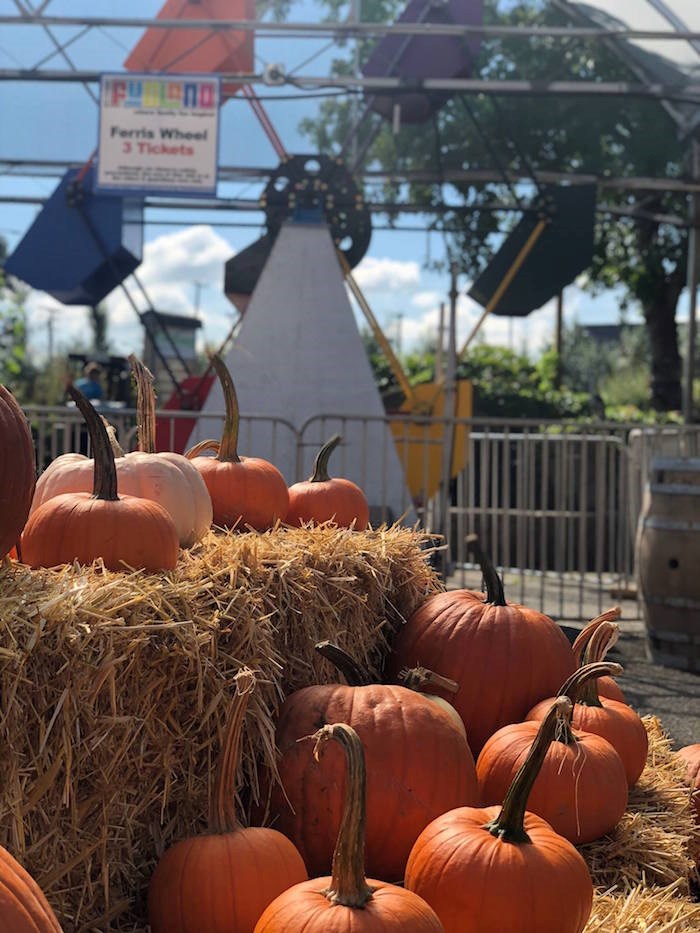 They relate primarily to emergency exits, occupant loads, flammables and other fire hazards in the Funland area, she said.

Art Knapp owner Wim Vander Zalm said Funland has run for a decade and collected about $50,000 for the Junior Diabetes Research Foundation.

“It’s something that the entire Art Knapp team is extremely proud of,” he wrote in an email to The Tri-City NewsThursday, adding, “Making people happy is our main priority so we are working extremely hard to work with the Port Coquitlam fire department so that we can reopen as quickly as possible. Please don't give up on us.”

The Funland closure isn’t the only issue the company faces.

In April 2017, city council held a Section 57 hearing — effectively placing a notice on title to remove city liability — against Art Knapp after it had done work to its Dominion Avenue buildings without permits.

During that hearing, PoCo building manager Shawn Hagan showed photos of renovations and alterations to the structures, and highlighted more than two dozen deficiencies the city claims puts life at risk.

Hagan said city staff, the fire department and BC Safety Authority had been in contact with Vander Zalm since late 2013 with requests to bring the buildings up to code but were unsuccessful.

At that time, Vander Zalm told city council the issue was "convoluted and complex" as his main building went up as an agricultural structure in the 1980s and, back then, permits weren't required under the National Farm Code.

Vander Zalm also warned council that should a Section 57 notice be filed on title, "it could result in the closure of my store" as it would affect future borrowing from financial institutions and, possibly, prevent him from obtaining insurance.

After the hearing concluded, city council deferred its action for a year.

Thursday, Purewal stated: “As the issues remain unresolved, we were scheduled to reconvene the Section 57 hearing this fall but have been unable to find a date that works for all parties.”

Another hearing is scheduled for November, she said.

Purewal added: “The city remains committed to continue to work with the owner to address both our imminent concerns with Funland and our additional concerns with the retail building.”