Opinion: There is so much wrong being said by both sides about the Gerald Stanley trial 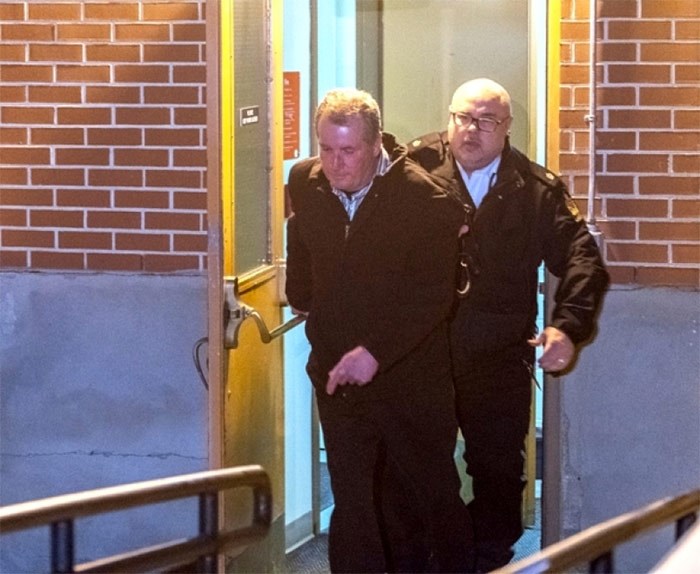 Gerald Stanley leaves courthouse with police escort after the verdict of not guilty was announced. Photograph By AVERIL HALL

There is so much wrong being said about the death of Colten Boushie and the trial of Gerald Stanley, it’s hard to know where to begin.

First off, let me start by saying I covered the North Battleford Provincial Court and Battleford Court of Queen’s Bench from 2004-2008 for the Battlefords News-Optimist, averaging one to three days in any given week. The only people who spent more time in those courts were the court staff, RCMP, security, judges and lawyers.

I followed the case intensely via Twitter, following numerous reputable journalists who were rigorously live-tweeting the case. None seemed to get everything, but by following enough of them and seeing the concurrence between what they put out, it was the closest coverage I have ever seen of a case without actually sitting on those hard wooden pews in Battleford Court of Queen’s Bench. 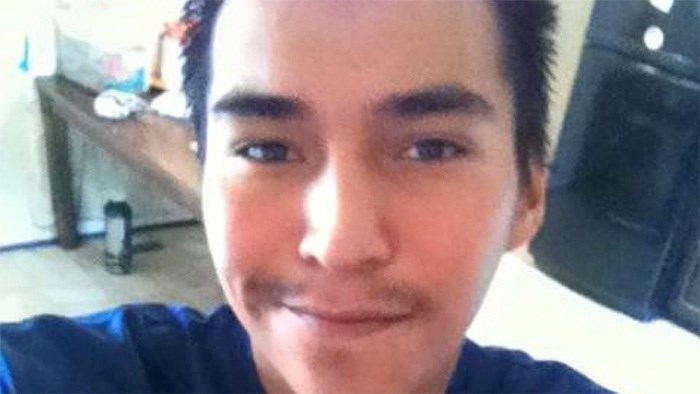 22-year-old Colten Boushie was shot and killed on a farm in Saskatchewan in August 2016. – Facebook 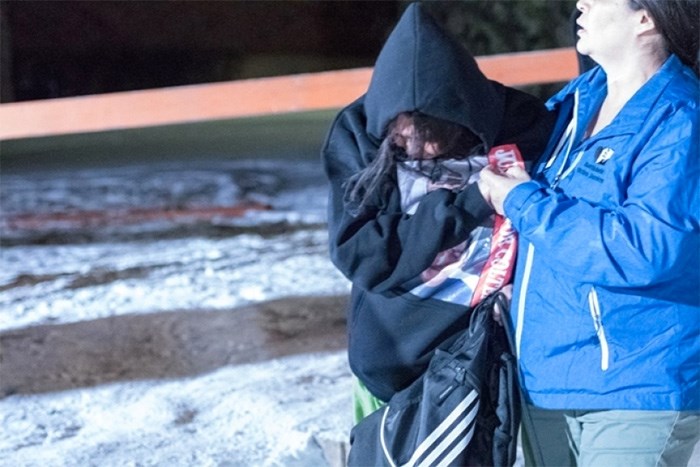 In following the commentary and news coverage afterwards, it has become apparent that several myths have arisen on both sides of the affair, and some things that should be considered.

Let’s begin by noting the chief justice of Saskatchewan’s Court of Queens Bench chose to assign himself as the judge for this case. That’s right from the top. If anyone should be expected to ensure a fair trial, one would think it would be the chief justice of province.

Much has been made of the all-white jury. But the calling of 750 potential jurors of a jury pool is extraordinary. That was a deliberate attempt by the court to provide as wide a jury pool as possible, and certainly larger than anything I encountered. That just a sliver of those potential jurors showed up is a reflection that many people, including First Nations people, did not wish to put in an effort for this case. Perhaps if all, or even most, of those 750 people showed up, given the local demographics and substantial Indigenous population, it would have been impossible for the defence to challenge them all people of visible minorities. There would have been too many.

Such challenges have been a part of the legal system basically forever. They exist for both the Crown and defence, and for good reason. They are seeking impartiality.

Many, many people have said this case justified people defending their property. Some people seem to think it happened in the middle of the night – it didn’t. It was late afternoon. The defense did not claim a defence of property, nor did it claim self-defence on behalf of Gerald Stanley. They claimed it was an accident, and the jury – 12 people, who heard all the evidence – believed it.

Some people think Canadians can “stand their ground.” Some people think you can get away with purposely shooting someone in the head. Both are wrong. This does not give precedent to “defend our places,” as one person commented.

The defence of accident was significantly based on the presence of a bulged shell casing found on the dashboard of the SUV. That part has been frequently left out in the coverage and commentary.

A great many people think the five in the Ford Escape were just looking for help with a tire, yet that is not what their own testimony reflected. They did not testify they walked up to the house to ask for help, or to the people working on the fence. Rather, they testified they had been “checking” vehicles, on another farm before coming to the Stanley farm. They testified to trying to start a quad. That is not asking for help, nor asking for a floor jack.

Many people have said those in the vehicle were unarmed. That is false. They drove into that yard with a loaded .22 rifle, albeit damaged from their attempt to break into a vehicle in a nearby farm just before. The SUV had live rounds and spent .22 casings in it, as they had been shooting that day. Anyone who knows anything about firearms knows you do not put a round in the chamber unless you plan to shoot something. The .22 was found with a round in the chamber, and in Boushie’s immediate proximity with his blood spattered on it.

Gerald Stanley was found “not guilty” of second degree murder and manslaughter. That is not “innocent.” There is a distinction.

There are broader contexts to consider. When I was covering those courts, several of the worst cases I covered were with respect to young people from Red Pheasant First Nation committing break and enters and home invasions in the area, including on the reserve. There was a long history of these things taking place. Is that why Gerald Stanley had a gun in his shed?

Who will ever be willing to sit on a jury now? For one, those who didn’t show up seem to have gotten away with it. Those who served have been labelled racist, and wrong, by no less than an implied comment by the prime minister of Canada, who did not hear all the evidence. Thank goodness they are officially anonymous.

Emotions are high and tempers are flaring. There has been an enormous amount of racism, and a great deal of outright fallacies, expressed by “supporters” on both sides of this case. The whole affair has greatly set back relations between Indigenous and non-Indigenous people of Saskatchewan.

How we come back from that, I don’t know.

Brian Zinchuk is editor of Pipeline News. He can be reached at brian.zinchuk@sasktel.net.