It’s not all doom and gloom out there in the local media. There's an amber alert for a little girl from Alberta and the refugee crisis overseas is still headline news but even we can’t accuse the mainstream outlets in Vancouver of only focusing on the negative. Here’s a roundup of 9 of the more awesome stories that were published by the big players in the past couple days. 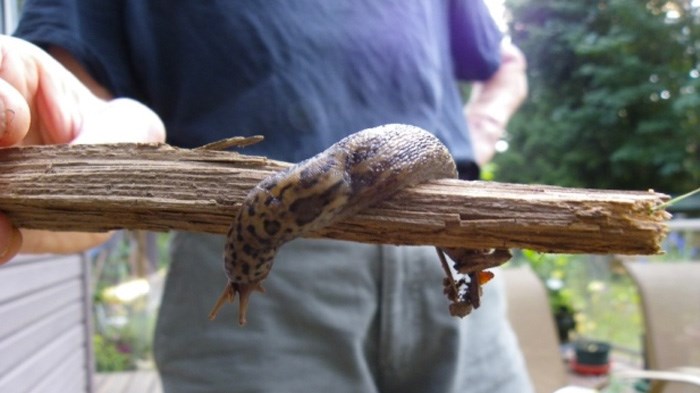 B.C. man says he has world's longest cucumber and pickle - Globe and Mail BC