Hello, sun: Here's how long we have until the rain returns in Vancouver (PHOTOS) 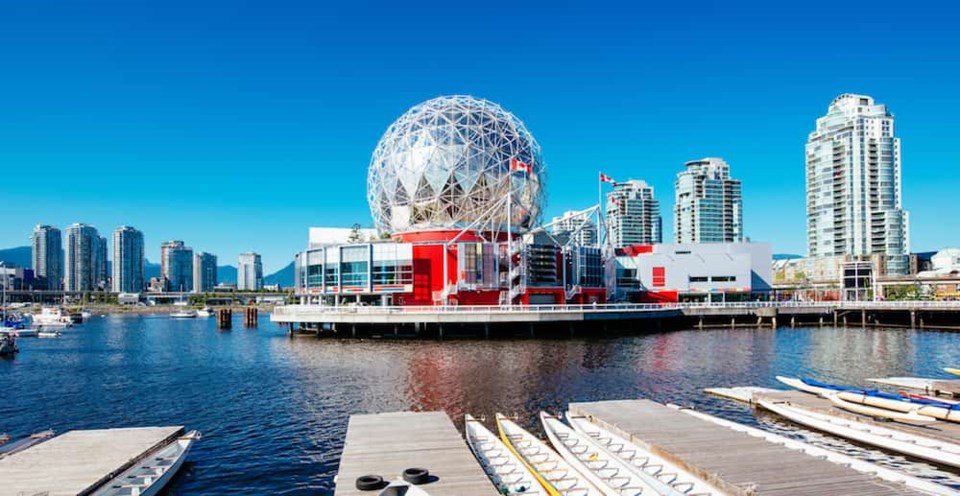 We've got some sun on tap in Vancouver, but how long will it last? Photo: Science World sunshine / Getty Images

How excited were you to see the sun this morning?

After a decidedly wild night, the Vancouver weather forecast calls for a couple of pleasant, sunny days--but don't get too excited.

Starting later this week, gloomy weather is expected to return to the region, and it's difficult to say when we'll see another dry stretch.

For now, however, Environment Canada calls for mostly sunshine on Wednesday, Jan. 13 during the day with partly cloudy skies at night. Following this, Thursday is expected to be the brightest day of the week, with clearing sunny skies during the day. Sadly, however, the rain returns that night.

Periods of rain are expected to continue into Friday, but a brief respite from the wet weather is expected overnight. From there, Saturday through Thursday's forecast calls for a 60 per cent chance of showers.

. By Photo via Environment Canada

"This year we have entered into a linear pattern and it's almost 100% going to stick around for December, January, and February--and beyond. It's a moderate to strong La Niña and with that, what we call a teleconnection is when it's going to actually impact us here in B.C.," says Castellan.

While La Niña was identified back in August, it didn't have a significant bearing on local weather at that time. But mid to late December onward, B.C. will likely see colder than normal temperatures, with a much higher level of certainty than Environment Canada will normally give for seasonal projections, Castellan explains. After that, the pattern is expected to continue into spring.

--With a file from Megan Lalonde.