A Kelowna man has been arrested following the discovery of a hidden camera in the washroom of Summerhill Pyramid Winery.
0
Aug 26, 2019 3:44 PM By: Castanet 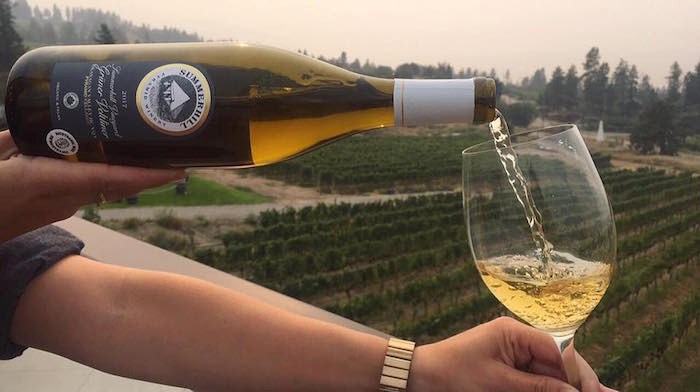 A Kelowna man has been arrested following the discovery of a hidden camera in the washroom of Summerhill Pyramid Winery.

Const. Lesley Smith of Kelowna RCMP says police were called to the business on Friday after a witness located what they believed to be a small camera hidden in the staff washroom.

A male employed at the business was arrested and faces potential charges of voyeurism pending the outcome of the investigation. He was released from custody with an upcoming court date.

“The Kelowna General Investigations Section are continuing their investigation into this incident as they work with the staff and management at that location,” says Smith.

“Evidence has been seized in relation to this offence, and once it has been properly processed, RCMP will be able to determine how many victims may be involved and further charges could be forwarded.”

By Monday afternoon, Summerhill Pyramid Winery had acted swiftly regarding the discovery.

The Kelowna winery's Ezra Cipes says "the staff member involved is no longer a staff member."

He says management did a full sweep of the winery to make sure there were no other cameras anywhere, and reassured that the public is not in any danger.

An emotional Cipes said: "This happened to us, not by us."

He added management is "taking care of our team, as this has been very hard to deal with."