Honda Celebration of Light cancelled due to COVID-19 pandemic 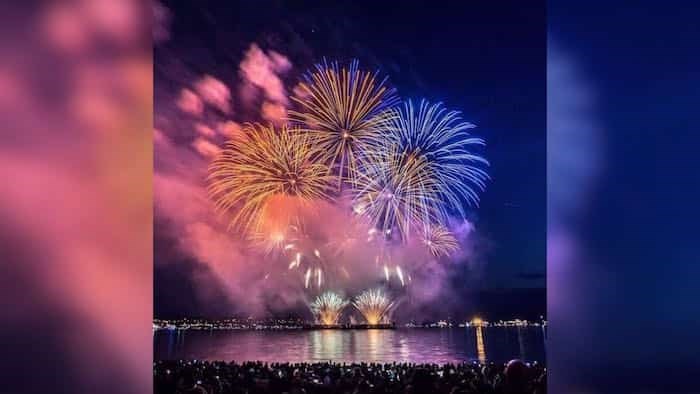 Organizers of the Honda Celebration of Light have announced that the 2020 event is officially cancelled due to the COVID-19 pandemic.

Organizers state that they were, "following guidance from the relevant government authorities and cautiously preparing for our summer event." However, they remark that comments made by health officials over the weekend made them realize that it wouldn't be possible for the event to move forward as planned.

With this in mind, organizers state that The Vancouver Fireworks Festival Society, in partnership with the event producer, BRANDLIVE Management Group, is looking at alternative ways to celebrate in 2020.

"We hope to be able to make an announcement very soon, and in the meantime wish to thank our many partners, sponsors, participating countries and our millions of fans across the province and around the world for their ongoing support," states a release.