Triangle Beach in Richmond has long been a popular destination for the off-roading community, but it’s also a known illegal dumping ground.
0
Sep 10, 2019 12:28 PM By: Richmond News 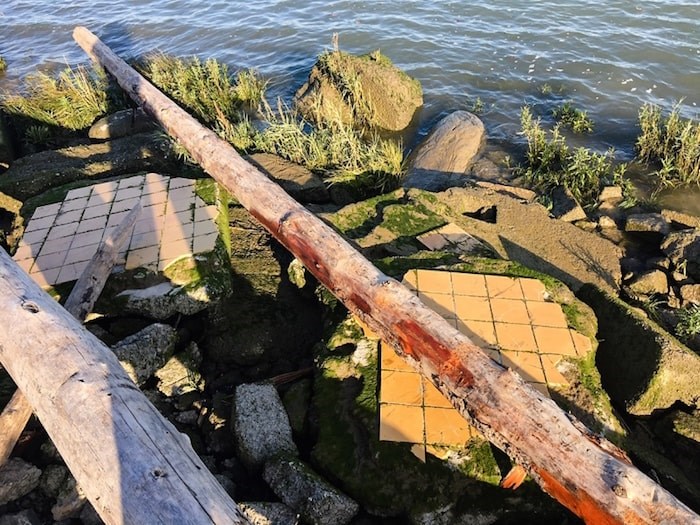 Triangle Beach in Richmond has long been a popular destination for the off-roading community, but it’s also a known illegal dumping ground.

According to Richmond resident Chris Carefoot, who reached out to the News, there’s tons of litter and a “horrendous amount” of broken glass along the low-tide line, stretching hundreds of yards, in the northern-most part of the site near the shipping containers.

“It’s more than just kids out having fires and tossing the odd bottle… There’s vases, candlesticks, (a) mirror, (a) dead seagull,” Carefoot wrote in a message to the News, after having ventured out to the beach with his dog. And as the tide pulled away some of the sand, he wrote, it exposed yet more glass.

When the News headed out to the beach, there was obvious debris just past where the paved road ends, including chunks of cement, drywall, tubing and wood near a large fire pit, and, along the rocks next to the water, tiles covered with algae. 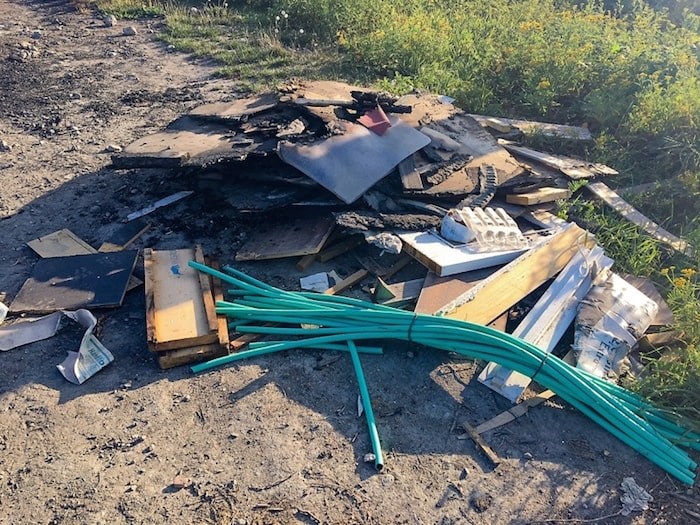 More than 40 per cent of illegal dumping last year was household waste and related items, said Adams. It’s hard to know who’s behind the illegal dumping, but regardless it’s the city that’s on the hook to clean up the items, Adams added.

“The specific cost is hard to determine, but Metro Vancouver reported over 43,000 incidents of illegal dumping across the region last year, with a cost of around $3.2 million to clean up and properly dispose of those items,” Adams said.

But there are indications that the city’s programs that are aimed at reducing the amount of illegally-dumped goods are working, said Adams.

One example of this, said Adams, is the expansion of the Large Item Pick Up program from four to six items, per calendar year, back in January. Through the program, Richmondites can dispose of household goods such as indoor and outdoor furniture, mattresses and box springs, appliances, barbecues and tires, as well as small household items.

Volunteer groups, often from the off-roading community, are also known to organize clean-ups at Triangle Beach.

The city imposes a $1,000 fine for illegally dumping garbage and requires dumpers to remove the waste and restore the area at their own cost.

And if Richmond residents report illegal dumping to the city, and it leads to a bylaw conviction, they’re eligible for a $200 reward.