Should ICBC offer incentives for people that use a dash cam?

How important is it to have a dash cam?

That all depends on the type of accident: if its obvious who's in the wrong, it might not make much of a difference. However, a picture is worth a thousand words, and if you have a more complicated incident on video, it's pretty difficult to argue with the footage. 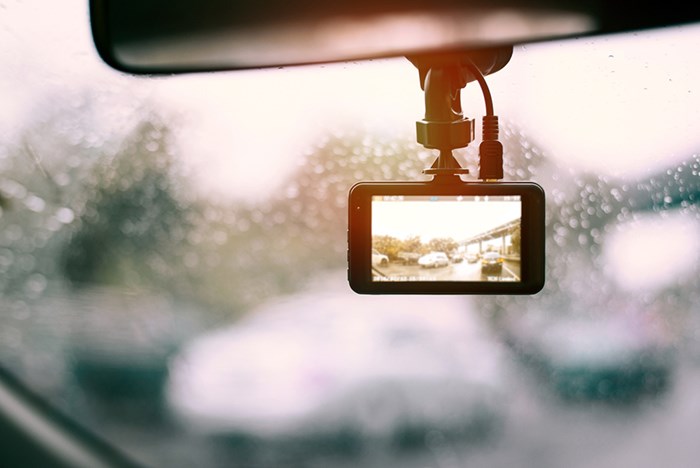 What's more, a survey conducted in 2017 found that 70% of British Columbians agreed with the idea of offering a discount to drivers who have a dash cam installed in their vehicle.

Insurance companies in the United Kingdom are already offering discounts to drivers who install dash cams in their cars. In Thailand, the devices have proven successful in curbing the ridiculous and costly practice of “staged accidents,” in which pedestrians jump onto the hood of the car and then claim to have been hit by a driver.

A company called BlackboxMyCar, a large retailer of dash cams in North America, has written a blog about encouraging good driving through the use of dash cams.

"Rewarding those who submit video proof of poor drivers is an important step to deterring dangerous driving before it happens," states the retailer.

"The greater the rewards for doing the right thing, the more people will use their dash cam footage to keep our roads safer. Rather than just catching people on video as they commit driving offences, the resulting increased popularity of dash cams could ultimately help to keep potentially dangerous drivers in line."

Vancouver Is Awesome spoke with Lindsay Wilkins, Senior Communications Specialist, ICBC, about the possibility of of incentivizing dash cam technology in B.C.

"When there’s a claim resulting from a crash, ICBC relies on reports from the parties involved, police and witness statements, and then assesses these against the written rules of the road," she explains.

Wilkins adds that more types of evidence are forming as technology progresses and that ICBC will, "absolutely look at any footage as part of our overall assessment of a claim."

With that in mind, Wilkins notes that drivers must ensure that the dashboard camera doesn’t become a distraction - drivers shouldn't interact with them while driving. Further, she states that the insurance provider won't be adjusting rates for those who use the technology.

"While dash cams can be useful in assessing fault in a claim, they don’t do anything to lower your risk of being in a crash so we aren’t looking at lowering rates for anyone who uses them."

Speeding and Automatic Ticketing in B.C.

The government has identified 35 intersections with the greatest potential for further safety gains through automated speed enforcement; 12 of the intersections are located in the City of Vancouver. Starting this summer, B.C. will install new warning signs and activate technology to ticket the registered owners of vehicles entering these intersections well above the speed limit.

Speed has been one of the top contributing factors in casualty crashes at these intersections, which have had a combined total of more than 11,500 collisions per year.

With files from Mario Canseco.