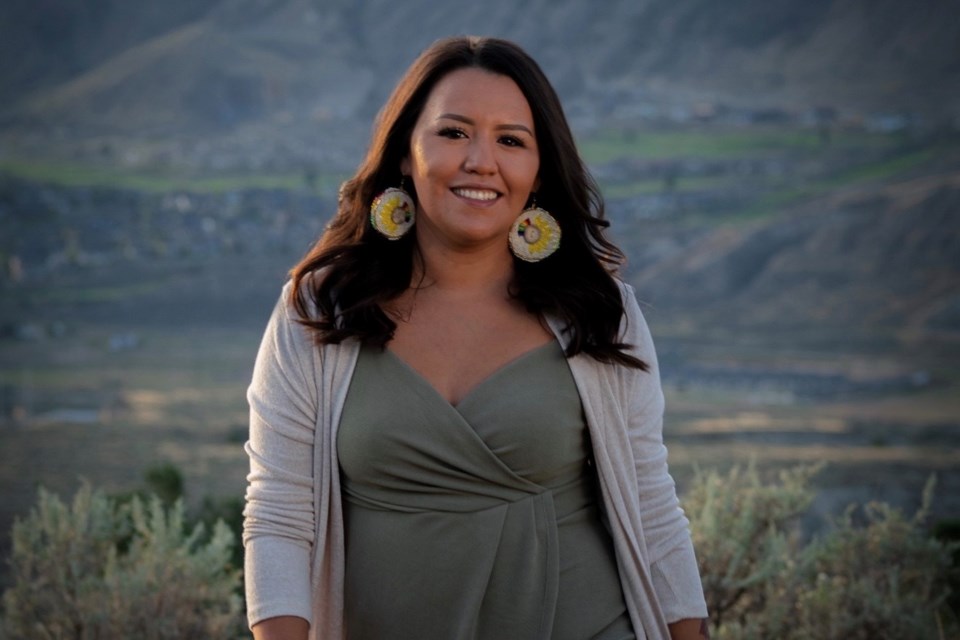 A Secwépemc woman is one of more than 50 Canadians to be recognized for their "cool jobs" in Flare Magazine.

Nikki Fraser is featured in the fashion mag for her politics and activism around Indigenous issues.

"It really is such an honour," Fraser writes in an email to KamloopsMatters. "My name is alongside six other Indigenous women, like Hon. member of Parliament (for Nunavut) Mumilaaq Qaqqaq, not to mention one of my favourite poets, Najwa Zebian."

Fraser is currently in her second year of her bachelor of arts program at Thompson Rivers University; she's studying sociology and political science.

In 2016, at the age of 25, Fraser asked Prime Minister Justin Trudeau what he was going to do about missing and murdered Indigenous women. Fraser spoke from experience. Her aunt went missing in Vancouver's Downtown Eastside, and one of her first cousins, Samantha Jane Paul, disappeared in September 2013. Paul's remains were found in June 2014, in a remote area southeast of Kamloops.

"My advocacy work is in honour of these two beautiful women. They both had an impact in my life growing up," says Fraser. "I love them and miss them very much."

Furthermore, the mother-of-two was nominated for a role with the United Nations Young Leaders for the Sustainable Development Goals.

Last year, she was invited to speak at the Commonwealth Youth Forum.

Fraser notes her advocacy work is for her children.

"They have always been my reason why. I want my children, their peers and the next generations to live in a world where they are valued as Indigenous peoples," she says.

Metro Vancouver poet pens piece imagining passenger on Iran flight saying goodbye
Jan 18, 2020 6:11 PM
Comments
We welcome your feedback and encourage you to share your thoughts on this story. We ask that you be respectful of others and their points of view, refrain from personal attacks and stay on topic. To learn about our commenting policies and how we moderate, please read our Community Guidelines.