The father of one of the teenagers wanted in a Canada-wide manhunt is urging his son to come home as the family grapples with news that he’s a suspect in three deaths in northern B.C.
0
Jul 24, 2019 2:36 PM By: Times Colonist

The father of one of the teenagers wanted in a Canada-wide manhunt is urging his son to come home as the family grapples with news that he’s a suspect in three deaths in northern B.C.

“We are trying to wrap our heads around what is happening,” Keith McLeod said in a statement addressed to “all the people who truly care.” 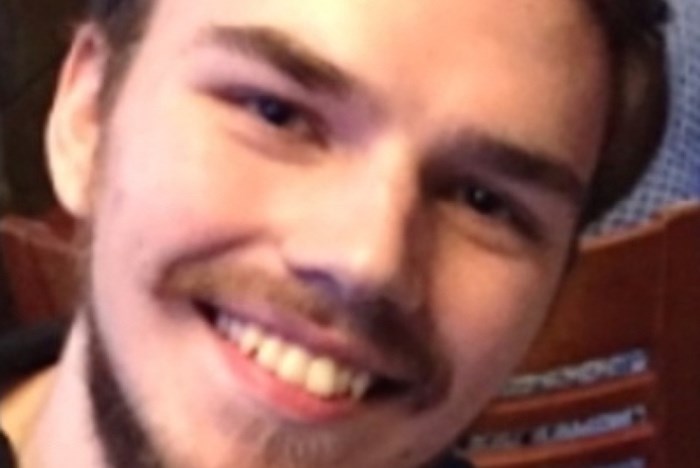 Kam McLeod, 19, is a suspect in three deaths in northern B.C. Photo via RCMP

McLeod said the family feels stuck in their home due to a media presence outside since his son, 19-year-old Kam McLeod, and 18-year-old Bryer Schmegelsky were named as suspects in the deaths.

“I’m sitting at home worrying about my son,” he writes.

Police have said the teenagers are suspects in the killings of Australian Lucas Fowler and American Chynna Deese on the Alaska Highway on July 15. They are also suspects in the death of an unidentified man found a few kilometres from the teens’ burned-out pickup truck on Highway 37 near Dease Lake on July 19.

McLeod didn’t provide any information about what the pair had been planning when they set off from Port Alberni. 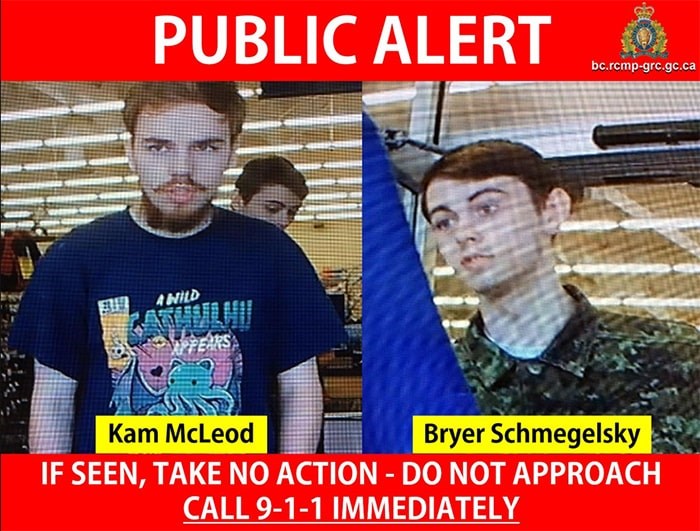 “This is what I do know — Kam is a kind, considerate, caring young man [who] has always been concerned about other people’s feelings,” he wrote.

Police initially thought the teenagers were missing but after making an appeal to the public on Monday, investigators received new information that led them to believe they are suspects in all three deaths, said RCMP Sgt. Janelle Shoihet.

On Wednesday, Manitoba RCMP confirmed that a burned-out vehicle found in Gillam, a town about 11 hours from Winnipeg, was the same vehicle McLeod and Schmegelsky had been driving. They had been seen Sunday in northern Saskatchewan, driving a grey 2011 Toyota Rav 4.

Cpl. Julie Courchaine, RCMP media relations officer, said there will be a heavier police presence in the Manitoba town, and a check-stop on the road leading into Gillam.

The investigations in northern B.C. started on July 15 after the bodies of 24-year-old Deese and 23-year-old Fowler were discovered by a road worker on the side of the Alaska Highway, about 20 kilometres south of Liard Hot Springs. RCMP said the two were shot and killed July 14 or 15. The couple, who met in Croatia two years ago, had been travelling through B.C. in a van that belonged to Fowler.

On July 19, Dease Lake RCMP discovered a burning truck belonging to Schmegelsky and McLeod and the body of an unidentified man two kilometres away. 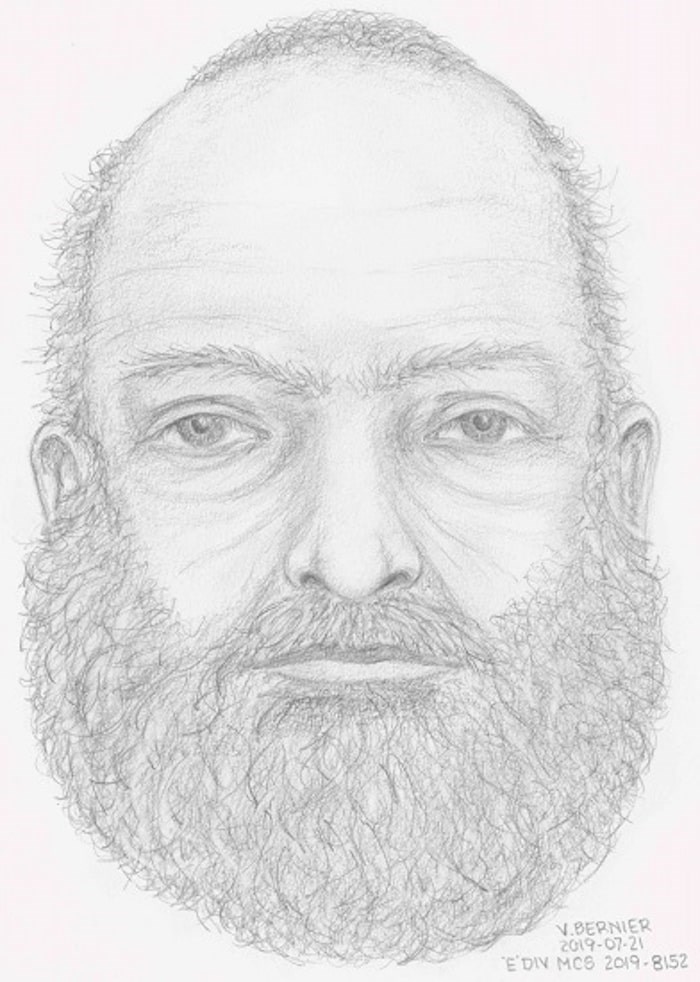 Shoihet said she could not disclose how the man had died. Police have released a composite drawing of the heavy-set, middle-aged man with a beard in hopes that he will be recognized.