Kitsilano pool named one of the world's best places for swimming 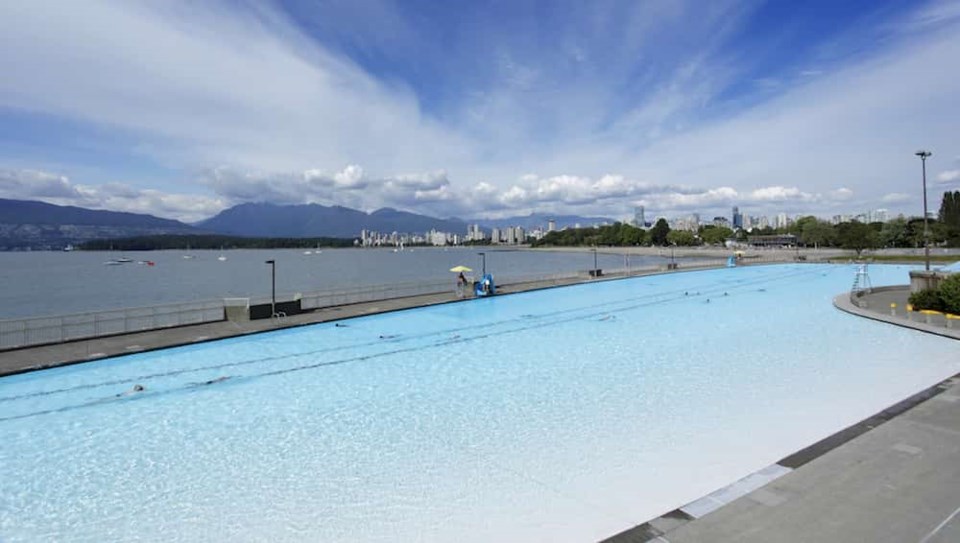 CNN Travel has included Kitsilano pool on its list of the world's best places for swimming.

From man-made baths to natural bodies of water, the list covers the perfect places to cool off during a heat spell. For those who aren't looking to brave the surf, the list includes pools that offer the ideal vantage point to soak in beautiful scenery while staying out of the way of kayakers and kite-boarders.

Report authors note that Kitsilano Pool is the longest saltwater pool in North America, and that it only takes 12 lengths to complete a mile. They add that the Vancouver gem is located right by the beach, and offers spellbinding city and mountain views. In addition, they note that, "Those swimming with their heads up can catch a glimpse of seaplanes coming into land."

Here are the top 20 places to swim around the world:

Located along Kitsilano Beach, the opening of the Vancouver outdoor pool marks the unofficial start of summer for many residents of the Lower Mainland. The popular pool measures in at a whopping 137 metres in length, and has three slides. It also offers breathtaking views of the ocean, the mountains, Kits Beach, and the skyline of Vancouver’s West End.