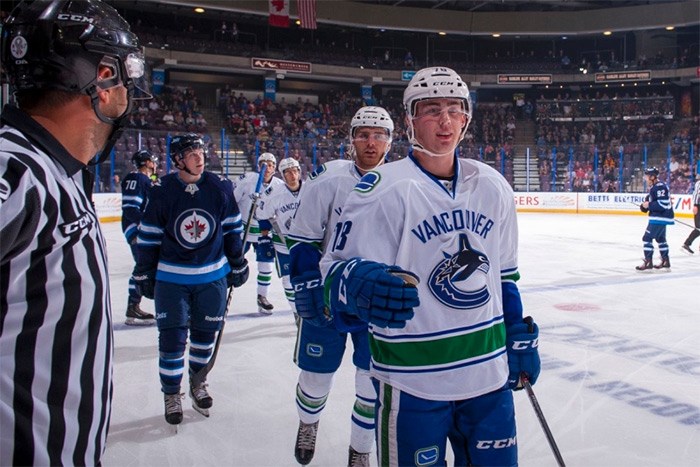 The Canucks signed Kole Lind to a 3-year contract yesterday.

The 19-year-old from Shaunavon, Saskatchewan has registered 85 points (35 goals, 50 assists) in 51 games in his third full season with the Kelowna Rockets and is a welcome fresh face for our team.

"Kole has had an outstanding season in Kelowna despite missing games due to illness and injury," Canucks general manager Jim Benning said in a release. "We've been impressed not only with his high-end offensive skill but also in the way he battles, sees the ice and makes plays in the defensive end.

And while everyone is very excited about what he can bring to the ice it's this off-ice photo that he tweeted out that's getting a lot of attention. On Twitter anyway.

In the photo, Kole is pictured sitting signing his contract with his proud parents in the background. Standing behind him to his left is his proud mom, Marcia, and to his right his proud father, Ashley.

Beyond excited to sign with the @Canucks ! Couldn't be happier to do it with my parents by my side. I'd like to thank everyone for the continued support, thrilled for the future ?? pic.twitter.com/ypTT1uiXD5

Father Ashley appears to be giddy in a Canucks jersey, grinning a very hockey-like smile with a missing tooth. 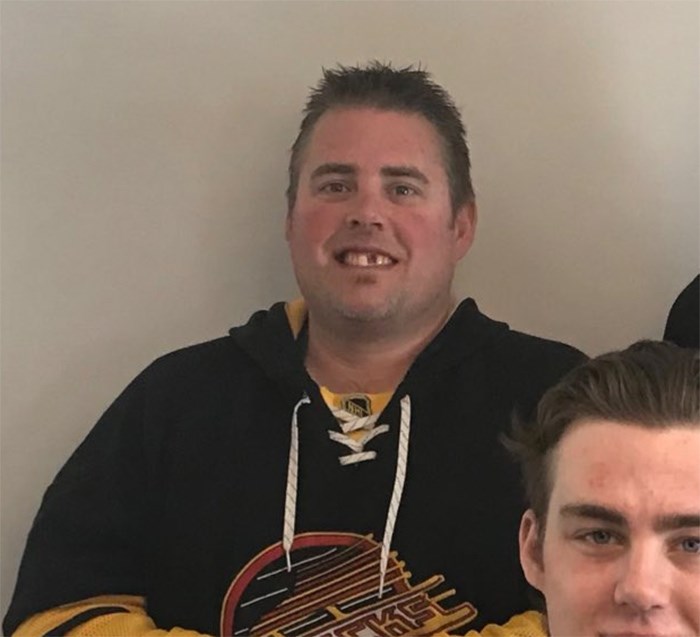 People were enthusiastic about the guy.

Your old man looks like a guy id smash a few beers with, guy looks like a beauty....missing chiclet and everything!

Best picture I’ve seen in a while. Too funny pic.twitter.com/q283eWGLwr

A quick search of Ashley's Facebook profile reveals that he appears to have a fake tooth, and that would lead us to believe he took it out for this photo, for a laugh. 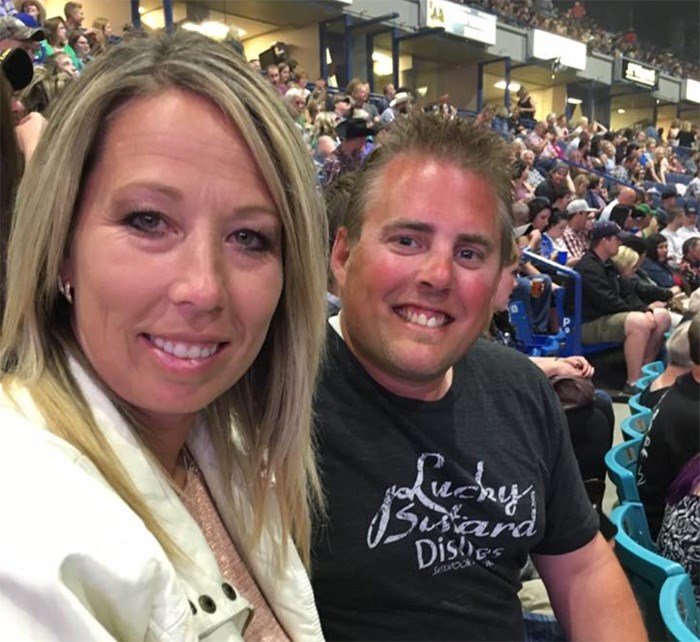 This guy is the best! We're looking forward to seeing more of him in the future.

And of course we're also excited to see Kole help get us into the playoffs. 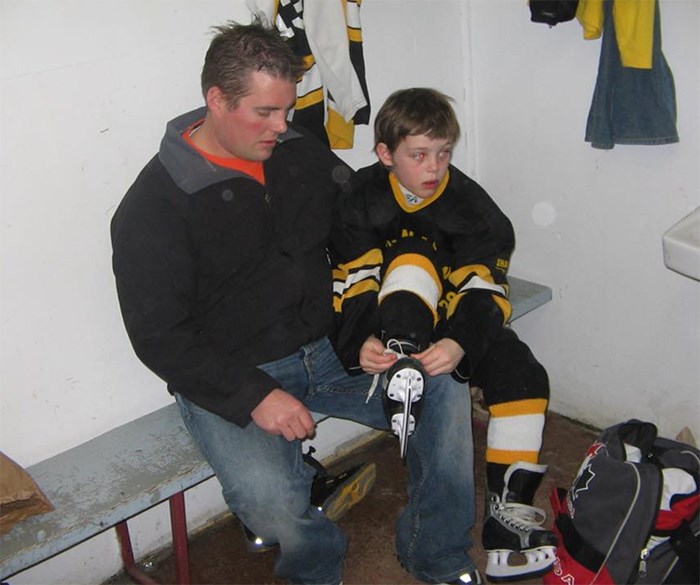