Legislation re-establishing human rights commissioner due in B.C. this fall

Photo Shutterstock The British Columbia government says it will introduce amendments to the Human Rights Code when the legislature resumes sitting this fall.
Aug 3, 2018 1:53 PM By: The Canadian Press 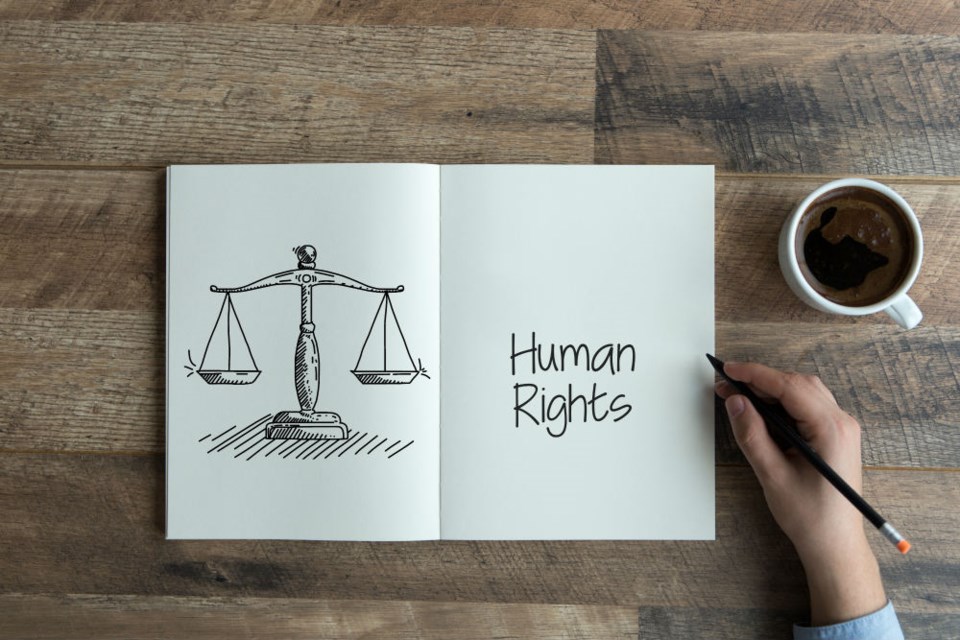 The British Columbia government says it will introduce amendments to the Human Rights Code when the legislature resumes sitting this fall.

The commissioner would report to the legislature and have the mandate to develop educational tools, policies and guidelines to promote human rights and combat inequality and discrimination.

An all-party legislature committee would select and unanimously recommend a commissioner but the candidate would be subject to approval by the house.

In a news release, Eby says British Columbia has been the only province without an organization dedicated to promoting and protecting human rights for the past 16 years.

"When groups are targeted by hate, we as a government and a society must act. These changes will be a big step forward toward building a more inclusive and welcoming community for all," he says in the release.