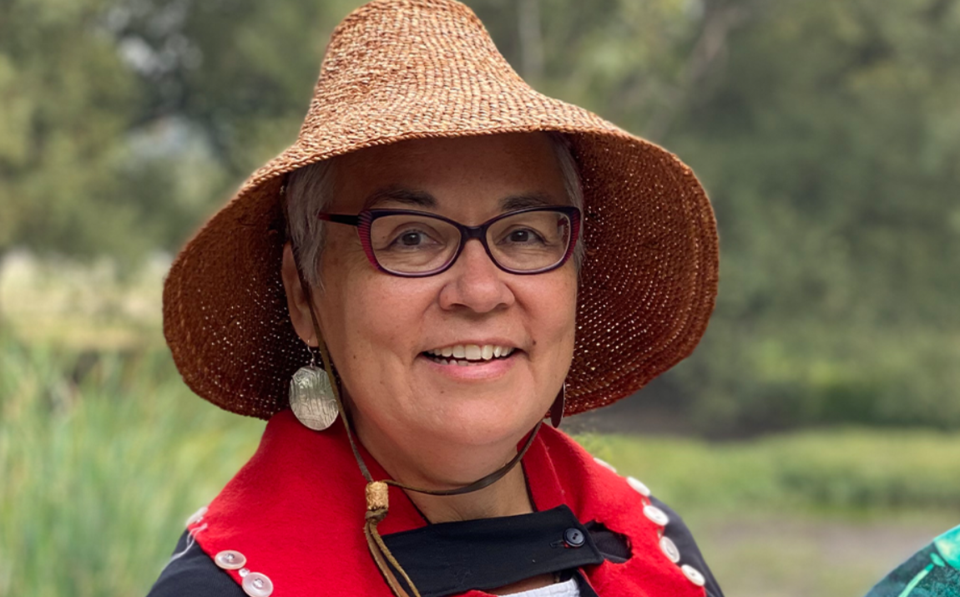 For over two decades Kung Jaadee has performed for people.

Jaadee, a member of the X̱aayda (Haida), xʷməθkʷəy̓əm (Musqueam) and Sḵwx̱wú7mesh (Squamish) First Nations, will continue that work with the Vancouver Public Library as their 2021 Indigenous Storyteller in Residence.

“I did not choose to be a storyteller. It chose me,” says Jaadee in a press release. “For decades, performing for audiences of all ages across Canada has allowed me to share traditional Haida legends and my own personal stories from my birthplace, Haida Gwaii."

Through her stories she also teaches the Haida language.

Over the next year she'll be working on a play talking about how smallpox impacted her ancestors and other Indigenous people.

Along with her own creative work she'll be running programs for people of all ages, including performances, drum circles and workshops.