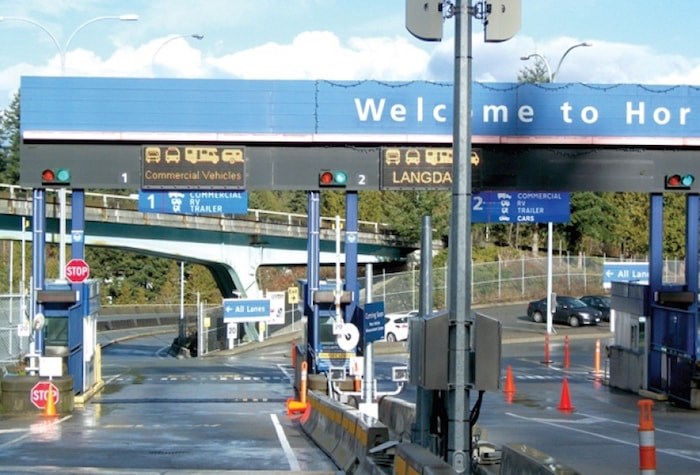 The fatal accident happened at the tollbooth area of the Horseshoe Bay terminal. BC Ferries photo

The driver of a pickup truck has died following a crash at the BC Ferries Horseshoe Bay ferry terminal on Aug. 20.

West Vancouver Police media liaison, Const. Kevin Goodmurphy, said officers were called to the Horseshoe Bay terminal around 4:30 in the afternoon for a report of a motor vehicle accident.

“A vehicle passed through the ticket booth area and then drove away at a high rate of speed and struck two parked vehicles,” Goodmurphy said.

“Fortunately no one was in those vehicles. The driver of the older model pickup truck was apparently in some sort of medical distress...Unfortunately, they succumbed to their injuries in hospital and later passed away.”

Family members of the man, who was in his early 60s, posted on social media that he was a Sunshine Coast resident and West Vancouver Police have also confirmed that and said the family has been notified.

– With files from North Shore News