Since Marc Emery hopped out of a US prison and onto Twitter a few years back his account on the platform has been an interesting source of... well... it's just been interesting to watch. Sometimes it's hard to look away from it.
0
Jun 7, 2018 2:34 PM By: Bob Kronbauer 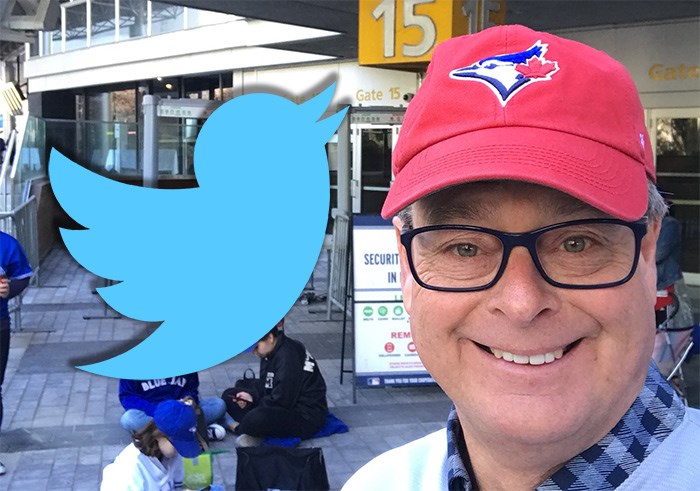 Since Marc Emery hopped out of a US prison and onto Twitter a few years back his account on the platform has been an interesting source of... well... it's just been interesting to watch. Sometimes it's hard to look away from it.

The man has managed to blend a strain of dank activism with capitalism, promoting his various weed-related business interests and mixing in bong-loads of outrage (much of which seems to be over marijuana legalization). He also throws in the odd odd opinion.

Keeping his face in the the public eye is perhaps this man's greatest strength. Since the ex-con adopted social media it has been somewhat of a perfect outlet for him to disseminate thoughts that he might not otherwise be able to through traditional media, which often applies a more stringent filter.

But much like his work, his activity on social media hasn't been without controversy. In 2017 the transgender community took issue with his remark about trans people and how "If you have a penis, you aren't a woman. Period.".

Today he decided to take aim at a Vice journalist who did an in-depth piece about how Canadian cities could shut down illegal weed dispensaries. In a tweet that has since been deleted he shared a link to the article written by Manisha Krishnan, along with the statement "This woman writer is pure evil! It’s disgraceful it’s in Vice of all places."

The common denominator in the replies was the sentiment that that maybe it didn't need to be pointed out that the writer he was mad at (for her balanced piece of journalism) is a woman. Her gender really has no relevance in the matter, and it was odd that it was noted.

Emery wound up apologizing, then in a bizarre twist he retweeted someone who was praising the very article he said was written by the "woman writer" who was "pure evil".

Follow @MarcScottEmery if you want to catch this sort of thing before it gets deleted.