Co-operative members raise $76,000 for legal fees in battle to 'Save MEC'

A group of fiercely loyal members is on a mission to keep the co-op out of the hands of an American private equity firm
Sep 22, 2020 10:52 AM By: Sarah Grochowski 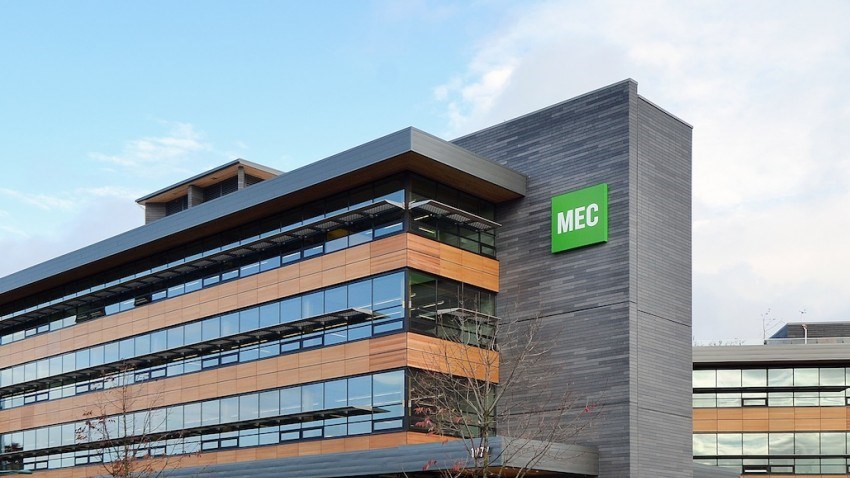 A group of Mountain Equipment Co-op (MEC) members is on a mission to “Save MEC” – the Vancouver-based outdoor recreation retailer that announced its planned sale to a U.S. private investment firm last week.

Since then, thousands of MEC members have banded together to raise more than $76,000 for legal costs in the fight to overturn its sale to Kingswood Capital Management.

The group has now retained Victory Square Law Office in Vancouver, who plans to petition the court for MEC members' representation in court proceedings regarding the sale.

The co-operative has been granted protection under the Companies' Creditors Arrangement Act (CCAA), which allows it to continue operating while the transaction is completed.

Victory Square partner Colin Gusikoski told Vancouver Is Awesome his law firm's "involvement in the CCAA proceedings is to maintain MEC as a member-owned co-operative."

MEC’s next court appearance is on Sept. 28.

We're launching a legal strategy to #saveMEC - trying to get our voices into the proceedings, represent members, and tell the Court and lenders that there's a different way to do this that keeps the co-op a Canadian co-op. We need your support!

A spokesperson for the Save MEC group, Kevin Harding, said MEC is more than a brand – it's a co-operative that’s legally owned by its members."

MEC's Board of Directors approved the deal for the co-op's assets to be acquired by Kingswood Capital Management in mid-September, including the majority of its retail stores.

On Monday, the American firm responded to upset MEC members in an open letter:

“It's still early, but we're thinking about things like special loyalty programs, discounts, and priority access to special events and product rentals,” it reads.

“Your passion is a big part of what attracted us to MEC in the first place, and it's a big part of the reason we expect we can keep at least 17 of MEC's 22 stores open and retain over 75 per cent of its active employees going forward. All from a headquarters in Vancouver.”

I am fiercely opposed to the sale of Mountain Equipment Co-op to American investors. We must protect and defend cooperative businesses and the cooperative movement

Proud of this statement from the @Vancity board chair. https://t.co/I8thzeYg2u

“Kingswood misses the point entirely,” Harding said in response to the letter, “Members aren't upset about points or programs, it's that they're trying to take our co-op from us.”

In the interim, Save MEC members – some who are accountants, private equity professionals, former CEOs, and board members – are pitching in on its Facebook group in an attempt to devise a credible financial proposal that would keep the business afloat in Canadian hands.

– With files from Rob Gibson