A memorial fund to support underprivileged youth athletes in B.C. has been set up in the name of the late Kory Nagata
Jul 14, 2020 8:09 AM By: Alan Campbell 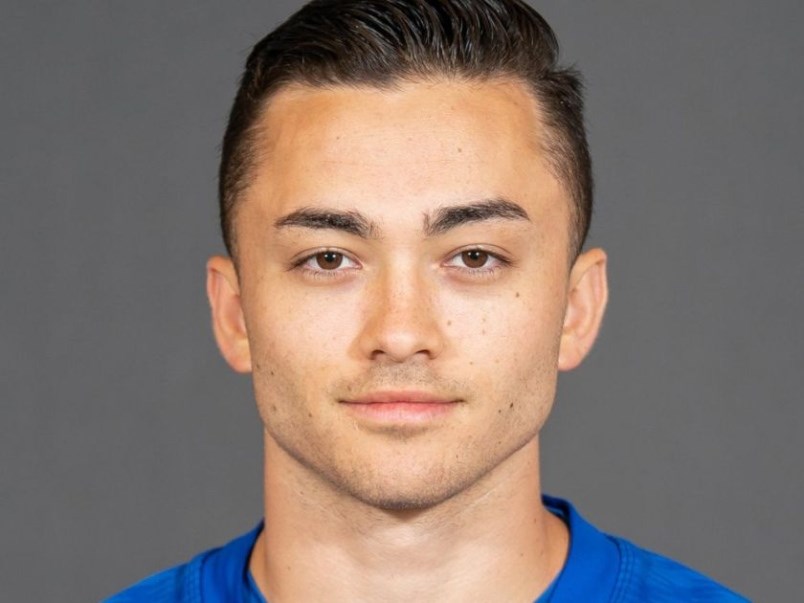 Kory Nagata, 24, was swept away by the current in the Fraser River when he entered the water to retrieve a football. Photo: UBC Thunderbirds

A memorial fund to support underprivileged youth athletes in B.C. has been set up in the name of the late Kory Nagata.

The Kory Nagata Memorial Fund was established last week to honour the 24-year-old Richmondite, who recently lost his life on the Fraser River after trying to retrieve a football that had fallen into the water near the Pacific Gateway Hotel.

According to the Vancouver Foundation, which set up the fund, Nagata’s family “hopes to carry on his legacy and his selfless, generous spirit which never failed to draw others to him and help lift them up.

“He was an extraordinary young man with an incredibly promising future, beloved and respected by his teammates, coaches, and friends. He made his family immeasurably proud.”

Nagata recently graduated with a 3.7 GPA from the University of British Columbia’s Sauder School of Business, where he was a Thunderbirds running back.

He was recognized in 2019 for academic and athletic excellence by the Governor General’s U Sports Academic All-Canadian Commendation, given to exceptional student-athletes.

Nagata had spent some time in Virginia as a young boy and was raised in Richmond, where he began his football career as a running back for Richmond’s Hugh Boyd Trojans in high school.

He went on to help the Okanagan Sun reach the Canadian Junior Football League championship final.

Last week, tributes poured in for the much-loved Nagata, including from Bill Haddow, a retired Hugh Boyd football coach, who remembered the 24-year-old as a “great young man.”