The Burnaby RCMP have shut down an illegal cannabis dispensary in the Metrotown area.
0
Aug 20, 2019 12:56 PM By: Chris Campbell

The Burnaby RCMP have shut down an illegal cannabis dispensary in the Metrotown area.

Police issued a news release Monday night about an ongoing investigation that started in June – a joint effort between Burnaby RCMP, City of Burnaby bylaw officers and provincial agencies. 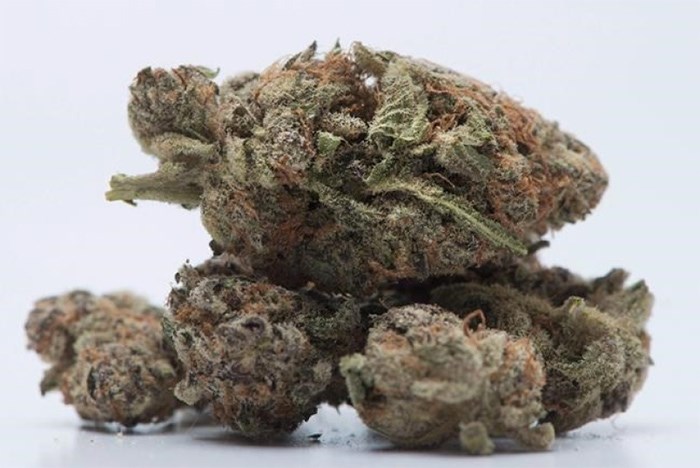 Seized were “massive quantities of cannabis and derivatives, assorted paraphernalia and cash from what is believed to be an illegal dispensary operation on Imperial Street near Royal Oak Avenue,” said a news release, after tips from people in the community.

“The Burnaby RCMP was particularly concerned given numerous reports of youths frequenting and possibly obtaining cannabis from the site,” said the news release.

“During the search, shockingly large quantities of cannabis products, including edibles, were located.”

Edibles are still illegal in Canada.

"Yes, cannabis is legal, but getting cannabis products illegally can be dangerous. You also don’t know where all that money is going," said Const. Peter Byun, the lead investigator.

There are currently no legal cannabis stores in Burnaby as city council has not approved any as of yet. The city has said it will only allow B.C. government cannabis stores to start.