A Coquitlam woman who disappeared on Monday afternoon while walking three dogs in her care was found alive Wednesday morning.
Nov 22, 2017 12:35 PM By: V.I.A.

A Coquitlam woman who disappeared on Monday afternoon while walking three dogs in her care was found alive this morning (Wednesday). 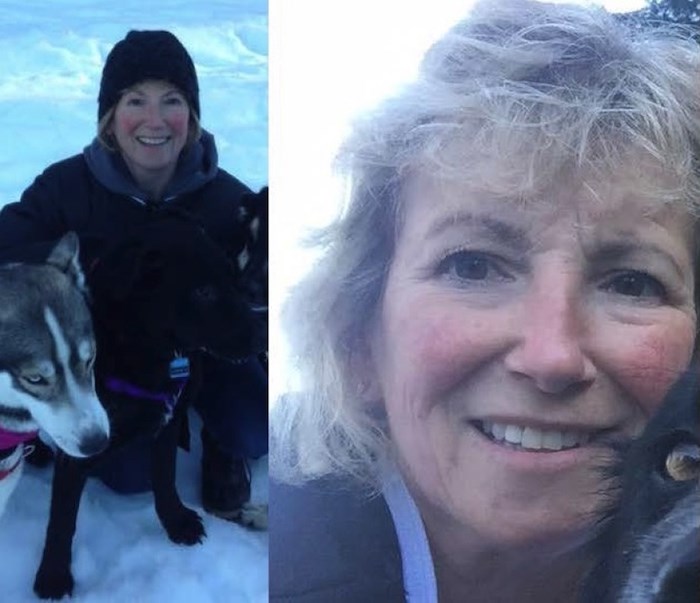 A helicopter is now on site for a long-line rescue, Cpl. Mike McLaughlin said.

Coquitlam Search and Rescue wrote on its Twitter feed that Poitras and the three dogs — Roxie, Chloe and Bubba — are "alive and in good condition."

However, McLaughlin said Poitras will be airlifted to hospital as she was hurt. "No further information about the status of Ms. Poitras or the dogs is available at this time."

He added in his press release, "The Coquitlam RCMP, Coquitlam Search and Rescue and everyone involved in the search would like to thank the public and the media for their efforts and support."

Coquitlam SAR and other teams from around the Lower Mainland were deployed to the Westwood Plateau area after she was reported missing and her vehicle was found at the top of Plateau Boulevard. She was not equipped to spend the night outside, officials said.

Last night, Mounties said rescuers scaled back the the search for the evening because of heavy rain.