A woman reported missing last week by the North Vancouver RCMP has been found dead in her own apartment and the province’s police watchdog is now investigating.
0
Sep 9, 2019 12:15 PM By: Brent Richter 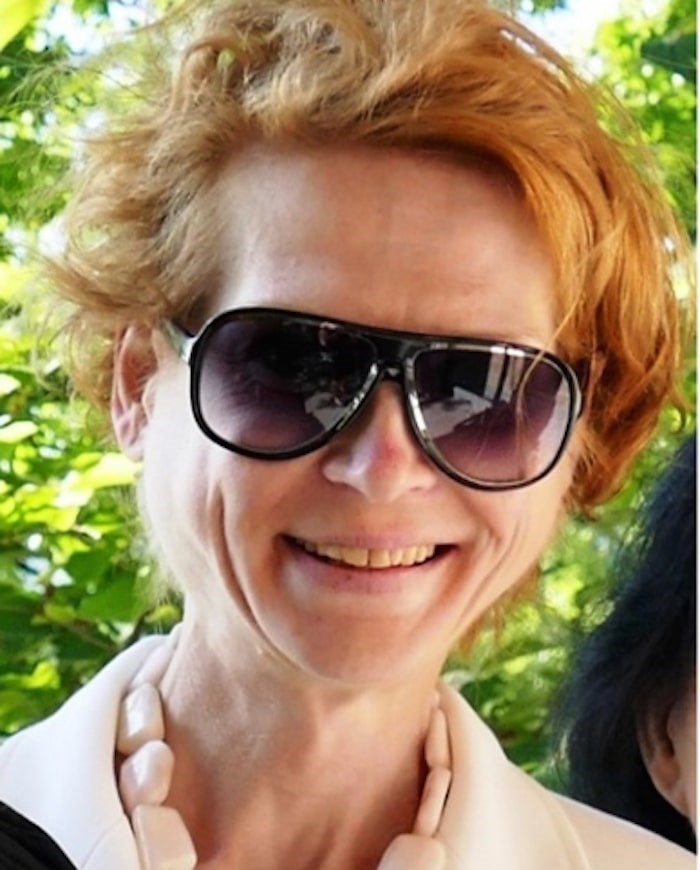 Police alerted the public on Sept. 4, 2019 that Elizabeth Napierala was missing. Photo via North Vancouver RCMP

A woman reported missing last week by the North Vancouver RCMP has been found dead in her own apartment and the province’s police watchdog is now investigating.

According to the Independent Investigations Office of B.C., the police carried out a welfare check on Sept. 3 at the home of Elizabeth Joanna Napierala, in the Woodcroft apartment complex on Fullerton Avenue.

Police issued a news release the next day, asking the public to keep an eye out for the 45-year-old woman. At the time, they stated she suffered from medical conditions that leave her vulnerable to being outside and losing her balance.

North Shore Rescue was called in to help, deploying field teams and a helicopter equipped with an infrared camera to search the nearby wooded areas.

Despite the search going on outside, Napierala was found dead on Sept. 5 in her apartment, where the missing person cases was initiated.

According to the release, the investigation will determine “what role, if any, the officers’ actions or inaction may have played into the death of the female.”

North Vancouver RCMP has declined to comment while the investigation is in the IIO’s hands.

“In order to maintain the integrity of their process it's important that we support them being the lone voice until their investigation is complete. We want to help ensure their investigation proceeds without our interfering in any way,” said Sgt. Peter DeVries, North Vancouver RCMP spokesman.