More than 1,500 short-term rentals under investigation in first month of new regulations

Alex Dagg, director of public policy for Airbnb, speaks at a press conference last month announcing a new agreement with the City of Vancouver.
0
May 31, 2018 12:18 PM By: Jessica Kerr 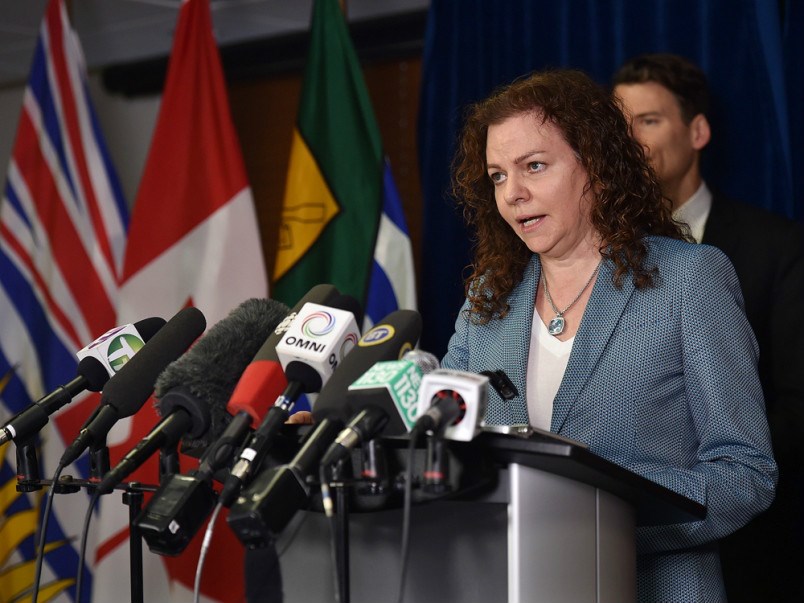 Vancouver’s new short-term rental regulations went into effect more than a month ago and the city is currently investigating more than 1,500 listings in the city.

“These include commercial operations and illegal/unsafe units that will not qualify under the new licensing program, in order to protect the safety and availability of Vancouver’s long-term rental stock,” the city said in a statement released Thursday.

Of those 1,500 listings under investigation:

“The new short-term rental regulations are designed to balance long-term rental housing protection by prohibiting short-term rentals in investment properties and support for owners and tenants who want to offset high housing costs with supplemental income,” Kaye Krishna, general manager of development, buildings and licensing, said in a press release. “The City’s enforcement team has been working on creative, proactive strategies to identify and go after illegal short-term rental operators.

“We expect that our enforcement tools will only continue to strengthen as we get new data sets from short-term rental platforms and once the August 31 deadline passes, when all listings must include a valid business licence number,” she added.

Since the regulations went into effect last month, the city has issued more than 900 short-term rental business licences. The licences were issued to 679 homeowners and 244 renters. The listings include 308 apartments, 24 laneway homes, 72 duplex/triplex/fourplex, 416 detached homes, 64 suites within a home and 40 townhouses.

Last month, Krishna said that current data suggests that 80 per cent of the 6,600 short-term rentals in the city will be allowed under the new regulations.

New and current hosts will have until Aug. 31 to obtain a business licence and the city will begin enforcement on Sept. 1.

The week before the regulations were scheduled to go into effect, the city and Airbnb announced an agreement that the platform require hosts to include a business licence in listings on its website.

As of last month there was an estimated 6,600 short-term rental listings in Vancouver, a 12 per cent increase over last year, and 88 per cent of those rentals are listed on Airbnb.