The company is allegedly seeking ‘more attractive opportunities in other locations.'
Dec 12, 2019 11:14 AM By: Glacier Media 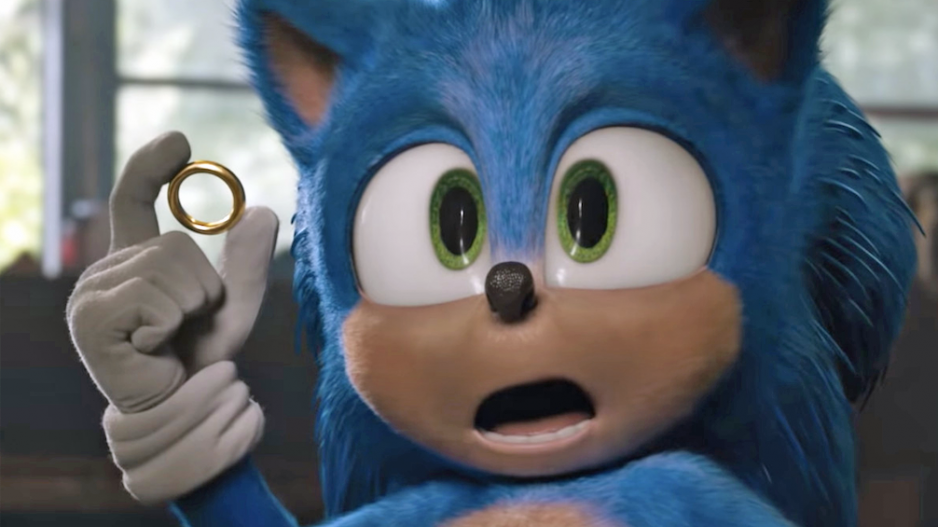 Why it matters: The company is allegedly seeking ‘more attractive opportunities in other locations’

In an apparent memo to employees that began circulating on social media December 11, MPC said "increasing external market pressures in Vancouver and more attractive opportunities in other locations have created a challenging environment for us to sustain a studio.”

MPC said its parent company, Technicolor SA, would continue to expand in Montreal and Toronto, as well as Paris, Los Angeles and Adelaide, Australia, according to the memo.

B.C.’s interactive digital media tax credit comes in at 17.5% versus comparable credits in Ontario and Quebec that come in at 40% and 37%, respectively.

Business in Vancouver has not been able to verify the authenticity of the memo and calls to MPC have not been answered.

MPC Vancouver opened in 2007 with a team of artists working on the 2009 film Watchmen, which was also filmed in the city.

The Vancouver team has also worked on films such as Skyscraper, starring Dwayne Johnson, and the upcoming Sonic the Hedgehog movie, both of which were filmed in B.C.

Disney Plus service arrives in Canada as latest player vying for subscribers
Nov 12, 2019 7:21 AM

New app helps drivers answer 'Is the Massey Tunnel Okay?'
Sep 5, 2019 11:33 AM
Comments
We welcome your feedback and encourage you to share your thoughts. We ask that you be respectful of others and their points of view, refrain from personal attacks and stay on topic. To learn about our commenting policies and how we moderate, please read our Community Guidelines.