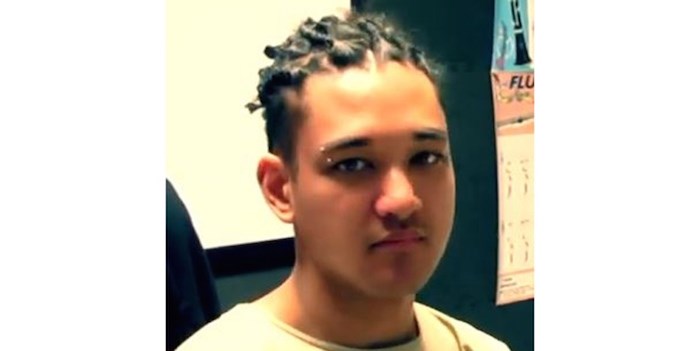 Although he has not yet been charged with anything, Coquitlam RCMP took the step of releasing the suspect’s name and photo because they believe there may be more victims and witnesses who have not yet come forward.

Lamar Victor Alviar has been teaching music out of a North Vancouver business called LAMusicStudio on the 100 block of East 14th Street in the Central Lonsdale neighbourhood.

“There is reason to believe he has had inappropriate contact with young people around Metro Vancouver,” said Cpl Michael McLaughlin, Coquitlam RCMP spokesman. “The allegations involving Alviar include both students and non-students. Police believe there is a strong likelihood that there are victims and witnesses who have not yet spoken to police.”

Alviar is described as a 22-year-old man with dark brown hair and hazel eyes. He stands 173 centimetres (five-foot eight) and weighs 68 kilograms (150 pounds). He has a slim build and an eyebrow piercing.

LA Music’s website describes Alviar as the multi-instrumentalist owner of the school who has been teaching music since he was 16.

Alviar has not yet responded to a request for comment.

Anyone who believes they are or someone they know has been a victim of a crime involving Alviar is asked to contact the Coquitlam RCMP at 604-945-1550.