"A lot of rental developments are very proudly advertising that they are pet-friendly rentals--because they are acknowledging that pet guardians make better tenants."
Oct 28, 2020 7:14 PM By: Elana Shepert 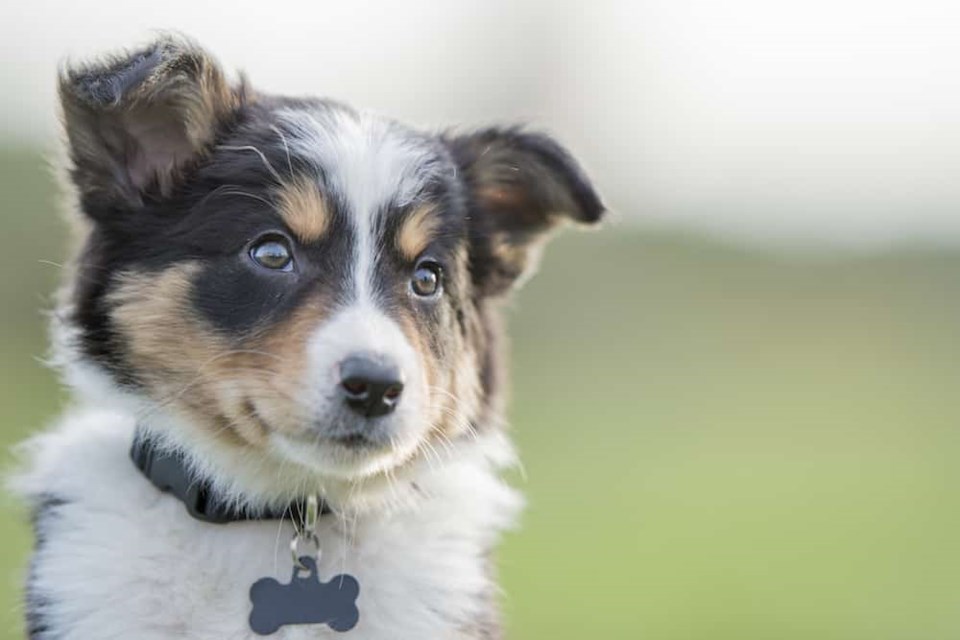 This month, Vancouver City Council voted unanimously to end the "no pets" clause in rental contracts. However, the decision is a long way off from being implemented in the province.

The motion, submitted by Councillor Jean Swanson and Councillor Pete Fry on behalf of the Renters Advisory Committee, calls for the prohibition of the "no pets" clause in rental contracts. It points out that British Columbians have been encouraged to stay home and practice physical distancing due to the COVID-19 pandemic, and that doing so is particularly difficult for seniors, under-housed individuals, and those who live alone.

Animal Law Lawyer Victoria Shroff tells Vancouver Is Awesome in a phone call that city staff may be able to influence a landlord's policy, but that the process of eliminating a "no pet" clause is still a long way off.

"City staff will now be researching a way for the municipality and the municipal government to use its power to 'curb' a landlord's right to refuse to rent to someone because they want to pet. That's the first thing," explains Shroff.

"The second thing: The city is planning to lobby to the provincial government to call for approval on the landlord's right to refuse pets and rental housing as the residential tenancy act is currently drafted. So, you have municipal laws that affect the day to day workings of a city, and then you have the provisional law which is the broad overlay.

"And so it's kind of tricky when the provincial law applies everywhere and municipal law will be different for the municipality."

Currently, the Provincial Tenancy Act states that a landlord may restrict the size, the type or the number of pets--or simply not allow pets. They may also include reasonable pet-related rules in the tenancy agreement, and they may require a pet damage deposit.

However, there is an exception for guide and service animals. Shroff notes that this exception shows the societal value animals have and how they promote the health, well-being and safety of people and families. She adds that pets are considered family members by most people.

"Animals are increasing in importance in our society, not decreasing--and our laws reflect that," she says.

With this in mind, Shroff underscores that a new "one size fits all" pet policy wouldn't work. Some tenants may abuse a more flexible pet policy, which might even affect the well-being of their animals. For example, having too many large animals in a small apartment will not promote a healthy environment for the animals, but it could also affect other tenants in the buildings.

Councillor Pete Fry, Green Party member, tells V.I.A. in a phone interview that the decision bodes well for people who struggle to find housing with their pets. He notes that other cities are also recognizing the importance of pet-friendly housing.

At its meeting on Feb. 25, Port Moody council unanimously approved sending a resolution to this fall’s Union of BC Municipalities (UBCM) convention calling for the provincial strata and residential tenancy acts to eliminate discrimination against pet owners.

Coun. Hunter Madsen, who has a dog, told the Tri-City News that pets present about as much nuisance as does renting a home to a family with kids, seniors, an opera singer or a preference for cooking with garlic, “but the reality is we don’t allow the law to discriminate against these, and the same thing goes with pets.”

"On a local government level it sends a signal that this is something council likes and council supports," adds Fry. "A lot of rental developments are very proudly advertising that they are pet-friendly rentals--because they are acknowledging that pet guardians make better tenants.

"They are more grateful, they are willing to pay a bit more for premiums, they tend to take really good care of their places, and they tend to be a bit more responsible--which I guess stands to reason if you can take care of another living creature at least you have that going for you."

Fry says that the city can incentivize developers to allow pets in rentals, but he adds that many people are upset about the prospect of changing the Residential Tenancy Act.

"I will say that we've gotten lots of feedback from folks who are really upset about the idea of changing the RTA to disallow the prohibition of pets, which is unfortunate as Ontario has done it and things have worked out okay. People are of this preconception that pets will destroy their investments, so that's going to be possibly another piece," he explains.

To have a successful transition, Fry says there have to be standards and expectations moving forward. He adds that animal control policies do not include adequate engagement and education for pet guardians, which would foster a healthier and safer environment for pets and people.

The Strata Act is also separate from the RTA, so prohibiting the no-pet clause in the RTA will not help people who live in a Strata, Fry explains.

In Ontario, the no-pet policy has been prohibited in rental contracts, but condominiums may still refuse pets under the law.

The BC SPCA has created an online tool kit to help pet guardians find a home for themselves and their furry family members. Read more, HERE.

'This is discrimination': Vancouverites react to 'no pets' policy in rental contracts
Oct 6, 2020 3:46 PM

SPCA launches campaign for more 'pet-friendly' housing in B.C.
Oct 14, 2020 9:05 AM
Comments
We welcome your feedback and encourage you to share your thoughts. We ask that you be respectful of others and their points of view, refrain from personal attacks and stay on topic. To learn about our commenting policies and how we moderate, please read our Community Guidelines.