Lawyer says the number of pet custody cases and dog bite cases has increased during the pandemic. In addition, many people may not want to care for the animal they purchased when they go back to work.
May 13, 2020 7:39 PM By: Elana Shepert 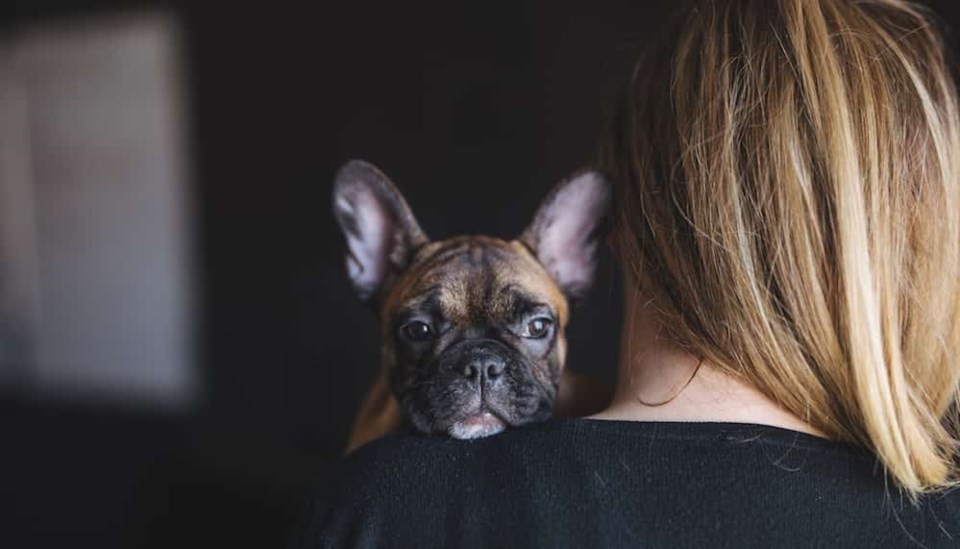 Kittens, puppies, and bunnies, oh my!

While the BC SPCA reports a staggering increase in the number of pet adoptions, not everyone is convinced that all of the animals will stay in their newly-chosen homes.

If you've adopted a new 'furbaby' of late, you are not alone.

Earlier this spring, the BC SPCA offered half-price adoption fees for all animals in its facilities across British Columbia, and saw an impressive 300 critters find new 'fur-ever' homes in a mere five days. However, the organization has adapted its adoption process in order to prevent the spread of COVID-19 in B.C.

Vancouver Is Awesome spoke to Lorie Chortyk, General Manager of Communications at the BC SPCA, about the surge in adoptions.

Chortyk adds that the shelters are still receiving a lot of animals, but they are being adopted almost as soon as their photos hit the website. In fact, some animals, such as puppies, may receive a whopping 200 applications for the same animal.

In regard to the new adoption process, people view the animals online first and then the SPCA asks the prospective adopter to fill out an online application form. After this, a staff member will call them so that they can set up a meeting at the adoption shelter.

And while the SPCA has strict protocol in place for adoptions, not all shelters are created equal. Victoria Shroff, Animal Law Lawyer, tells V.I.A. in a phone call that the spike in pet adoptions could lead to a rise in unwanted pets.

Known as 'COVID-kittens' and 'pandemic puppies' - but also including rabbits, snakes, rats, and any adoptable animal imaginable - these pets are purchased or adopted out of loneliness, boredom, or simply because the adopter finally has the time to introduce a furry, scaly, or feathery best friend into their life. Although many people will continue to love and care for their 'COVID-creatures' long after the pandemic measures are lifted, Shroff says numerous animals will likely end up back in shelters.

"If you have 200 applications for the same puppy at the SPCA, what happens to the other 199?" asks Shroff, who adds that a number of people who are unable to select the dog or puppy of their choice from the SPCA may try to buy a dog online, which she doesn't recommend.

The SPCA may turn away people who do not seem compatible with an animal, but they will also turn away people who are unable to care for one. With this in mind, individuals who are desperate to sell animals on the internet may sell them to anyone who will buy them, regardless of suitability. Likewise, many other shelters and breeders do not have the same strict guidelines in place.

Shroff adds that she's already seen an uptick in the number of cases regarding dog bites, which she attributes to dogs not being socialized. If people kept their new dogs inside at the start of the pandemic, they may not have exposed them to other dogs and people, which could mean difficulty in training them now.

In addition to dog bite inquiries, Shroff says there is an upward trend in the number of pet custody cases. Although some relationships have grown stronger during the pandemic, many others have been destroyed.

Online scammers have also turned to puppy scams as people look for the comfort of a furry friend to see them through the COVID-19 pandemic.

The Better Business Bureau (BBB) is warning British Columbians that online pet scammers are on the rise across the province, with many families having been duped by fake ads that never ship the would-be-pet.

The BBB offers the following to avoid being victimized by puppy scams:

- With files from the Tri-City News.