Cantankerous crows are dive bombing unwary pedestrians in Metro Vancouver as the annual example of avian helicopter parenting hits its height.
0
Jun 6, 2018 11:03 AM By: The Canadian Press

Jim O'Leary, an instructor at Langara College in Vancouver, has been tracking crow-human interactions using an online map as part of his work with the college's geographic information systems program and says the assaults are increasing.

Between Tuesday night and Wednesday morning, O'Leary says 68 people added their reports of crow confrontations to the interactive online map he and a colleague created in 2016.

He says June figures are higher than usual, possibly because March and April were cool and wet, delaying nesting and the crows' territorial feints, flutters and outright airborne assaults that come with it.

O'Leary says the soaring number of reports this week suggests eggs have hatched and some of the chicks may even be fledging from the nest, making parents especially aggressive because their young can't fly yet and are helpless on the ground for a day or two. 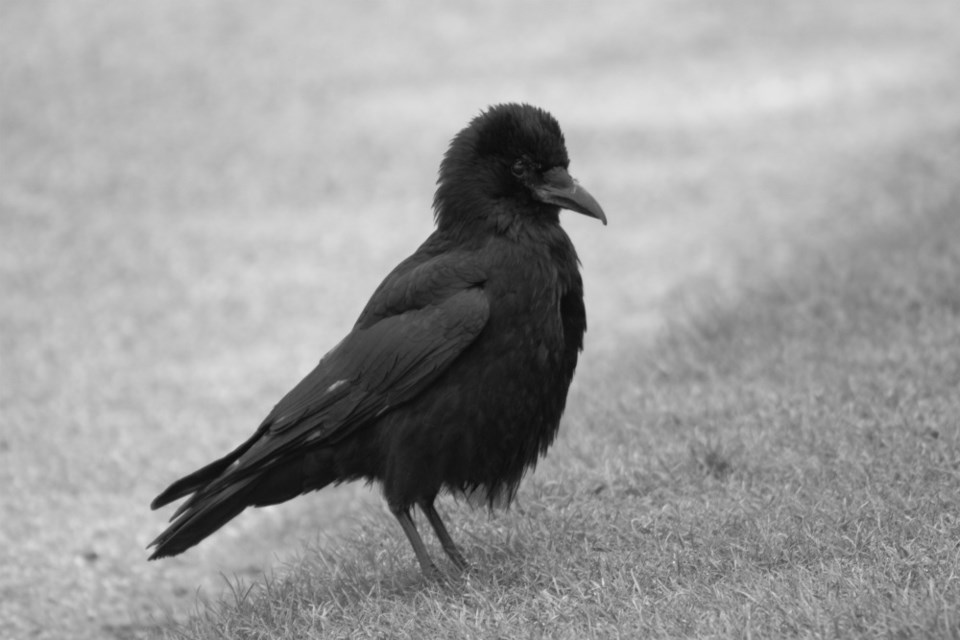 Wearing a hat or using an umbrella can fend off some swoops but O'Leary says the map shows avoiding blocks with tall thick trees, where nests are likely to be hidden, or staying clear of trouble spots in the West End or downtown areas are also good ideas.

Those areas have the greatest number of reported confrontations, in part because the busy neighbourhoods are full of food sources like garbage cans or grub dropped on restaurant patios.

The attacks can be terrifying, O'Leary says, because reports on his site reveal they come from behind, without warning.

"I have had reports where people said, 'My neck was sore for two weeks because the crow slammed into the side of my head,'" O'Leary says.

"They sometimes will smack the person on the back of the head and if your hair is long, they can get stuck in the hair and you can imagine how traumatic that is, both for you and the bird."

Comments on the site have given O'Leary some perspective about the dangers facing crows, including one observation describing a raccoon climbing a tree to clean out a nest.

"They are just protecting their young and they don't realize that you, as a human, have no interest in climbing the tree and eating the eggs," he says.