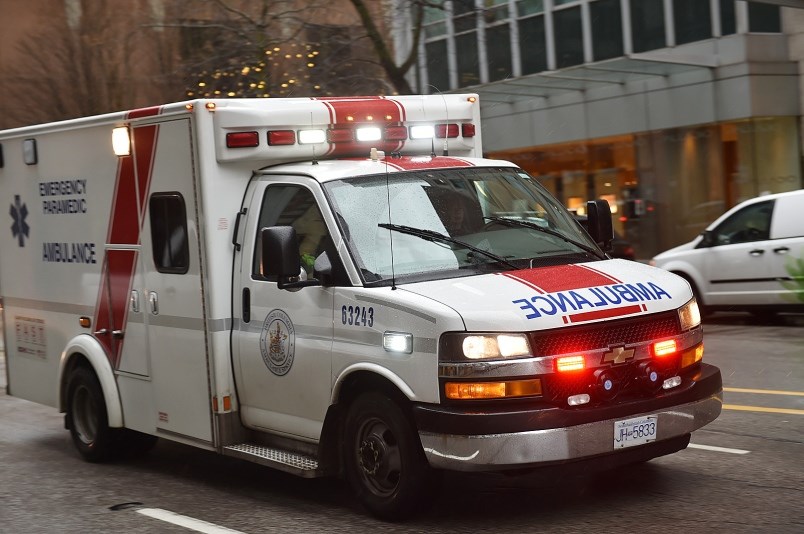 Fentanyl, cocaine and methamphetamines continue to be the top drugs involved in the deaths, with post-mortem toxicology results showing a greater number of cases with extreme fentanyl concentrations from April to August.

The coroners service data shows an alarming increase of deaths each month since the pandemic was declared in March, with B.C. recording six consecutive months with more than 100 deaths.

After recording 78 deaths in January and 73 in February, the rate began to climb in March (113) and April (120) before reaching highs of 180 in May and 181 in June. A total of 176 deaths were recorded in July, with new data released Wednesday showing 147 for August.

Public health doctors and police have pointed to a more toxic drug supply, with an increased contamination of opioid drugs from illicitly made benzodiazepines. High rates of detection of that deadly combination has been evident in toxicology reports over the last year.

Public health officials have also noticed a significant drop in recent months of people visiting drug injection facilities, overdose prevention sites and treatment clinics because of fears associated with the spread of COVID-19.

No-guest policies in single-room-occupancy hotels has also been highlighted by doctors such as Dr. Patricia Daly, the chief medical health officer for Vancouver Coastal Health, in her updates to Vancouver city council.

Daly has made that point in reference to the coroners service data showing 84 per cent of deaths in 2020 occurred inside, with 28 per cent in residences such as single-room-occupancy hotels, social and supportive housing and shelters.

Vancouver (259), Surrey (130) and Victoria (95) continue to be the top three cities to record the most overdose deaths, with each city already surpassing last year’s totals in the first eight months of this year.

Deaths also continue to rise outside of Metro Vancouver, with Kamloops and Kelowna each recording 36 deaths between January and August.

Langley (25) and Chilliwack (22) both recorded more deaths in eight months this year than all of last year.

What’s not shown in the coroners’ data is the number of overdose calls responded to by paramedics, whose call loads have set records in recent months, including in cities such as Prince George.

As Glacier Media reported in August, paramedics responded to 128 calls in July in Prince George. That city normally averages 52 overdose calls per month, with 58 in June and 51 in May.

Prince George recorded 29 deaths from January to August, four more than it recorded for all of last year.