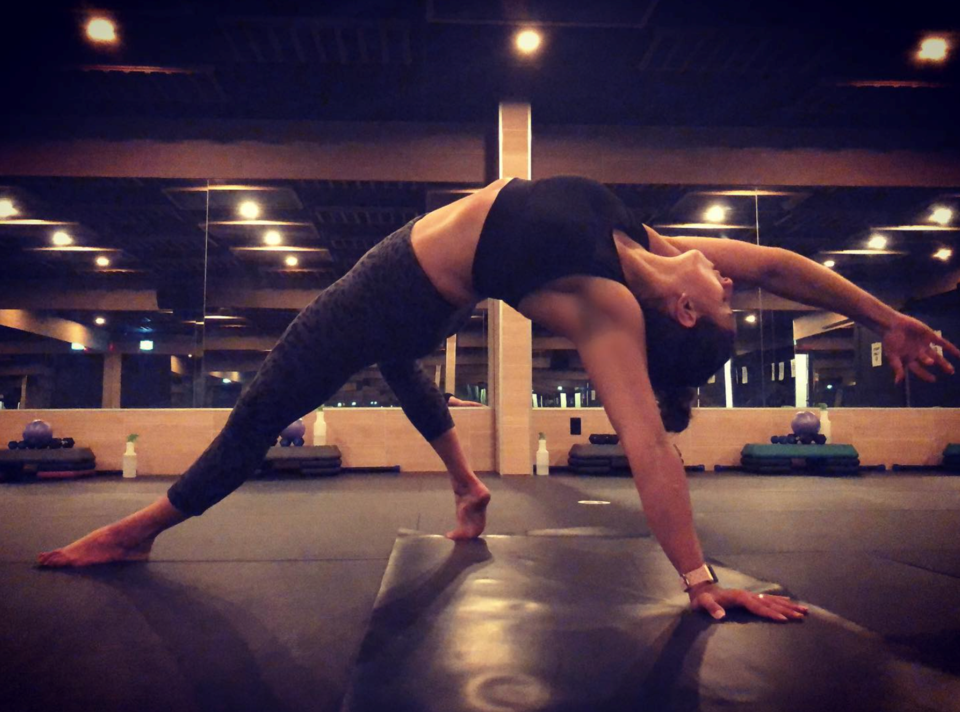 A yoga and fitness studio in Metro Vancouver is closing for two weeks after "multiple cases" of COVID-19 passed through its doors.

Oxygen Yoga and Fitness Port Coquitlam notified members of the potential exposure to the virus in a series of Facebook posts, beginning Oct. 20.

In the initial post, the studio stated that staff made the decision to temporarily close out of "an abundance of caution," after it had "two members attend the studio in the last week who have recently tested positive for COVID-19."

Though the business stressed it was not directed to close by Fraser Health, and does not currently appear on the health authority's list of public COVID-19 exposures, Oxygen staff made the decision to shut down operations until Oct. 26 "in the interest of safety ...  to ensure all members have a chance to monitor symptoms and get tested if necessary, as well as do a thorough sanitization of the studio space."

The studio sent out individual emails to clients who had attended class alongside members who tested positive.

But two days later, the business announced it would be extending that closure, remaining shut for a full 14 days. It now plans to reopen on Nov. 4, "to ensure that any positive cases, or even any people who have interacted with those positive cases, can isolate for the recommended period."

The following day, the fitness studio again took to Facebook to share that "there have been multiple cases at the studio," stemming from the initial pair.

"Cases pop up everywhere and we are doing the best that we can to deal with it. Transparency and honesty is key and that includes notifying all businesses when you have a suspected case and staying home until you have a negative test to avoid the spread of the virus," reads the post.

At the time, the studio was maintaining physical distancing by spacing mats six feet apart, sanitizing the space between classes, and "doing a full deep clean each day."

The Port Coquitlam location is one of 78 Oxygen Yoga and Fitness franchises spread across five Canadian provinces, with several studios located in Metro Vancouver. The business offers "a complete full body Yoga workout in just a single session while fusing the core strengthening Pilates moves in an easy-to-follow class," which all takes place under Far infrared lights and heat.

"At the time we were informed there were two cases that were in one class, we made the decision as a company to close the doors that evening," said Oxygen CEO Jen Hamilton, in a video shared to the studio's Facebook page.

"We are keeping our studio closed for 14 days to ensure that we pass that incubation period, as well, so we don't have any crossover of customers going from location to location." Members of the PoCo location will receive a free month of virtual classes, she added.

Upon reopening, the yoga and fitness studio said it will be implementing additional safety protocols, including "a mask policy at the studio everywhere but on the mats," and removing two spots per class in an effort to further increase space between students.

"We don’t take our current situation lightly and would like to make sure we don’t have another closure due to multiple Covid exposures at the studio," Oxygen shared in one of the Facebook posts.

Concord Pacific doubles down in Surrey's downtown core
Nov 28, 2020 4:41 PM
Comments
We welcome your feedback and encourage you to share your thoughts. We ask that you be respectful of others and their points of view, refrain from personal attacks and stay on topic. To learn about our commenting policies and how we moderate, please read our Community Guidelines.