A Vancouver couple has launched a petition to get their baby daughter access to a life-saving medication with a staggering $3-million price tag.
Jul 10, 2020 8:08 PM By: Elana Shepert 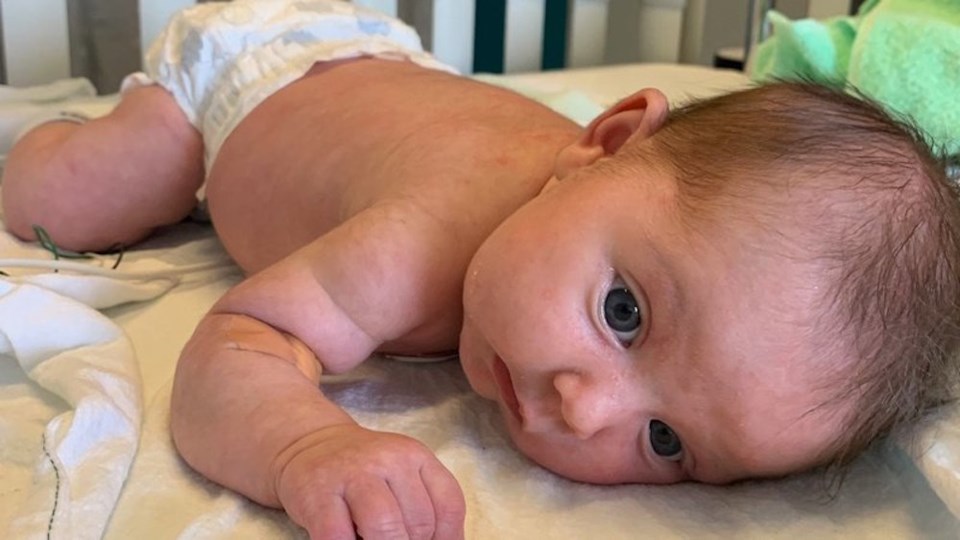 A Vancouver couple has launched a petition to get their baby daughter access to a life-saving medication with a staggering $3-million price tag.

Baby Lucy was born on April 1 and diagnosed with spinal muscular atrophy (SMA) type I - a rare and often fatal muscle-wasting disease, soon after.

While Zolgensma has not been approved in Canada, it was approved for use in the U.S. last year. Lucy’s parents hope that by expediting the drug’s approval, they can save Lucy’s life and other babies waiting for the treatment.

“Lucy can't wait another 6 months,” says Scott on his petition. “Lucy needs you, the entire SMA community needs you to stand up and voice your support for the approval [of Zolgensma].”

The petition states that research has shown that the longer you wait the more irreversible damage this neuromuscular disorder will have. This drug may save Lucy's life.

A single injection costs $2.8 million, making it one of the most expensive drugs in the world.

The couple has also launched a GoFundMe to cover the cost of Lucy’s treatment. It has just passed $1-million of the $3-million goal.

For the latest signature count and more information, go HERE.