TransLink has unveiled a new strategy with the BC SPCA to humanely reduce the pigeon populations near the SkyTrain: pigeon birth control.
Feb 7, 2019 1:01 PM By: Elana Shepert

The transit authority worked with the BC SPCA to determine a humane way to tackle the issue at the VCC-Clark SkyTrain Station. They are using an automatic bird feeder that dispenses birth control to the birds. The pilot project uses OvoControl, a non-toxic, effective and humane contraception that is used in other cities to reduce populations.

Pigeons cause problems at several SkyTrain stations despite TransLink's best efforts to control them. TransLink has:

Right now, pigeons put customer safety at risk by triggering the track intrusion alarms and forcing the driver-less trains to brake automatically. And while pigeons breed rapidly, their urban lifespans are short. As such, the initiative will reduce the pigeon population naturally.

Vancouver Is Awesome spoke to Dr. Sara Dubois, Chief Scientific Officer with the BC SPCA, who explained why they chose this method.

“OvoControl has been approved for use by Health Canada, but it has been utilized in California, Arizona, and Italy. Further, it only has contraceptive effects in birds," she said.

"Pigeons must eat their daily dose (5g/bird) for the contraceptive to work, and it is designed to be fed in a manner to maximize pigeon feeding behaviour."

"If the pilot is successful then we will expand it to other stations and perhaps across Canada. We are happy TransLink is ready to partner with us and research what could be a very effective and humane long-term solution.”

TransLink customers and the public can help by not feeding the birds. Outside foods sources encourage birds to roost inside stations and can draw pigeons away from the contraceptive pellets. It is vital for the success of the project that people stop feeding pigeons in this area.

“While we continue to grow our wonderful city, it is important to consider the impact such developments have on urban wildlife; Vancouver Humane is pleased to support this initiative by TransLink and the BC SPCA to humanely control the pigeon population in order to reduce unnecessary suffering," said Michael Austin, Executive Director of the Vancouver Humane Society

"We hope that other businesses can learn from this work and that more considerations are made for the non-human animals that live in our communities.” 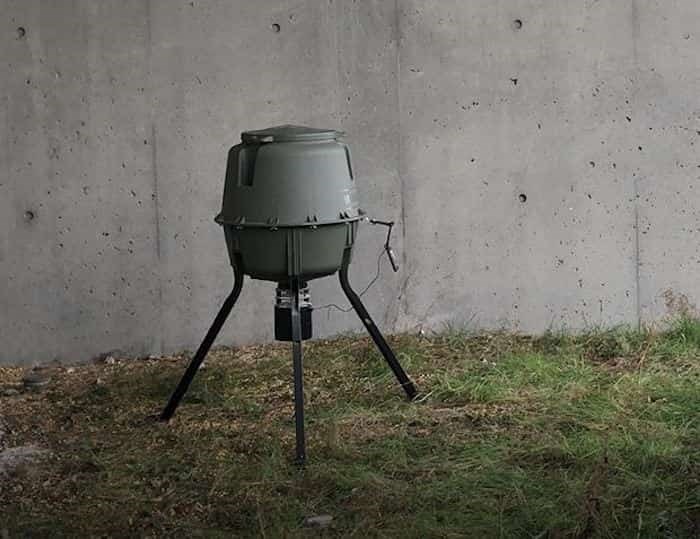 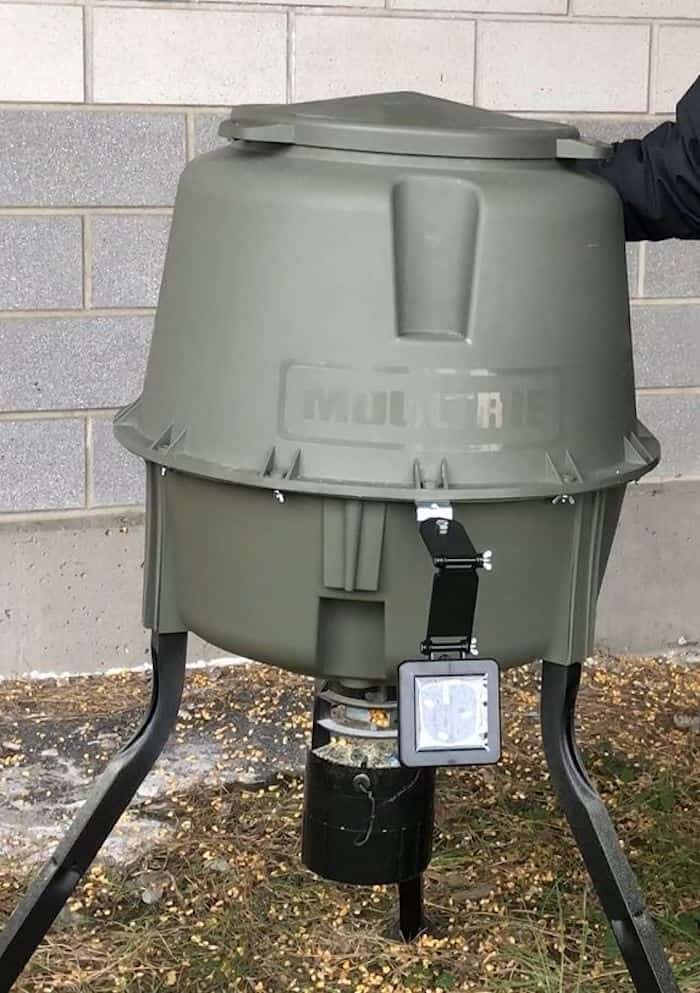