Police looking for information after man stabbed in Strathcona Park 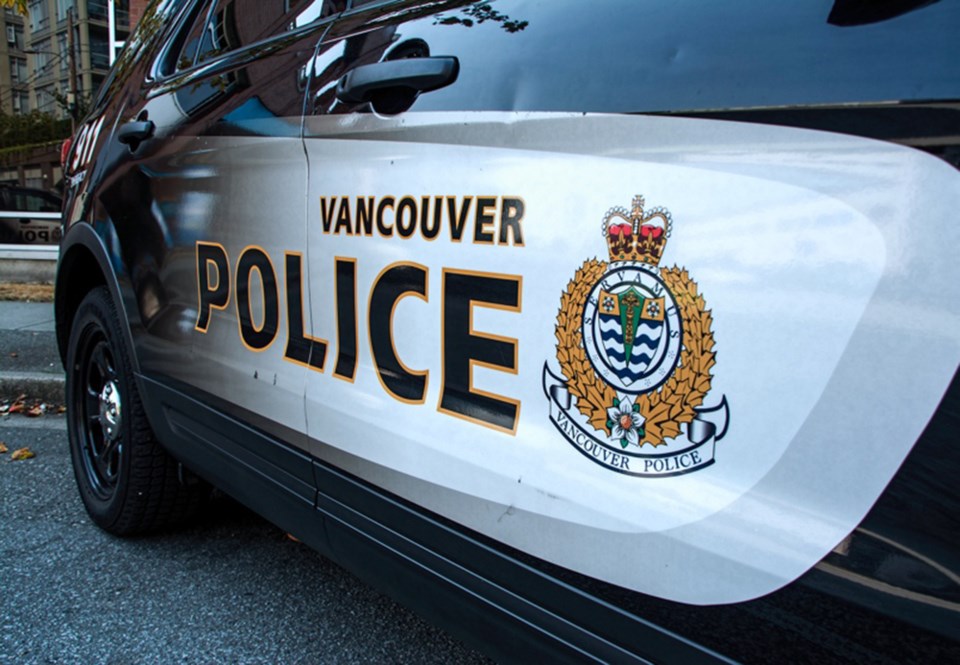 One man was sent to hospital after being stabbed April 4 in Strathcona Park. Glacier Media file photo

Vancouver police are looking for more information after a man was sent to hospital after being stabbed Sunday night.

Police were called to Strathcona Park around 7 p.m. April 4, according to Cst. Tania Visintin, after a 41-year-old man had been stabbed; he was taken to hospital  with non-life threatening injuries.

The police are investigating the incident, however, they haven't received much help from witnesses at the scene Visintin states in an email to Vancouver Is Awesome.

"The victim and residents of the park are not willing to speak to​ police," she writes. "Officers will continue to investigate. If anyone has information, we ask they call police."

No arrests have been made in the case.