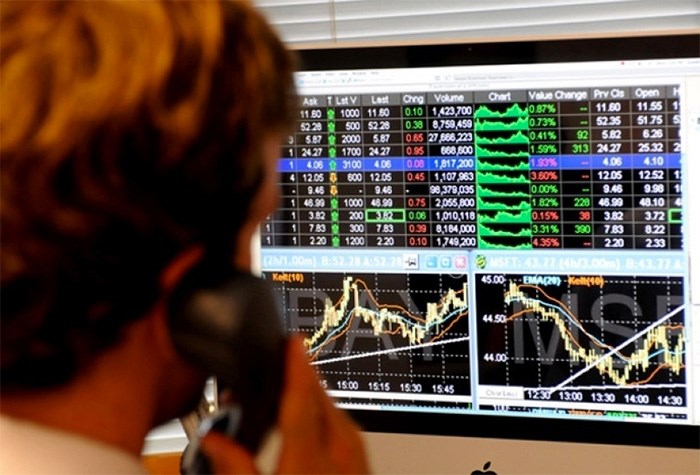 Lawyers handling creditors’ claims against bankrupt West Vancouver Ponzi schemer Virginia Tan have filed a lawsuit against her son, alleging the development property he owns was paid for with the proceeds of fraud.

Bankruptcy trustee Boale, Wood and Co. filed a notice of claim against Marcus Soon-Keen Tan of North Vancouver, alleging six properties he acquired in connection with a real estate development in Surrey since 2011 were bought with funds his mother defrauded from investors.

The bankruptcy trustee is asking the court to transfer ownership of the properties to the trustee for the creditors’ benefit or for Marcus Tan to pay back investors whose funds were allegedly used to buy or make payments on the properties.

The trustee has also asked the court for records tracing money received by Marcus Tan from either of his parents and for assets bought by him with funds from either of them.

No statement of defence has been filed and none of the claims have been proven in court.

A man who answered the door at the home of Marcus Tan said Tan was sleeping and he would pass on a message.

The lawsuit, which focuses on six Surrey properties, is the latest twist in attempts by creditors to get some of their cash back from the former West Vancouver woman.

In April 2017, as part of a settlement agreement with the B.C. Securities Commission, Virginia Tan admitted to fraudulently raising at least $30 million from investors as part of a Ponzi scheme.

According to securities commission documents, Virginia Tan ran a business under the name Letan Investments Management. Tan issued promissory notes to investors saying the money would be used for “short-term financing.” But instead, she paid interest with money given to her from new investors – a classic Ponzi arrangement.

Between 2011 and 2015, Tan raised at least $30 million through the Ponzi scheme, without actually investing that money in real business, according to the securities commission.

A number of those bilked by Tan were West Vancouver friends and acquaintances Tan and her husband knew through their church.

Many investors “suffered substantial losses as a result of their investment with Tan,” according to the securities commission.

Following the collapse of the Ponzi scheme, civil suits filed by a number of those Tan defrauded forced Tan and her husband into bankruptcy.

Since then, the legal company acting as the bankruptcy trustee has been trying to get funds for creditors from the Tans’ assets, including a number of heavily mortgaged properties.

So far, the couple’s former home at 955 Greenwood Dr. in West Vancouver has been sold, Christopher Ramsay, a lawyer with Boale, Wood and Company Ltd., confirmed. The trustee is also going after a house at 410 29th St. in North Vancouver, which the couple still own, Ramsay said.

The most recent legal case takes aim at six properties owned by the couple’s son, alleging that Marcus Tan either bought the homes using money his parents received from their investors or made mortgage payments on the properties with those funds.

The lawsuit alleges that when Marcus Tan received the money from his parents, the Tans were on the brink of bankruptcy.

The transfers were made to avoid the Tans having to pay that money to their creditors, the lawsuit alleges.

The trustee has also filed a certificate warning potential property buyers of the pending legal case.

As part of the settlement agreement with the B.C. Securities Commission, Virginia Tan has been permanently banned from dealing in securities or promoting any activities connected to the stock market. She also agreed to pay $3 million to the securities commission but that penalty remains unpaid.